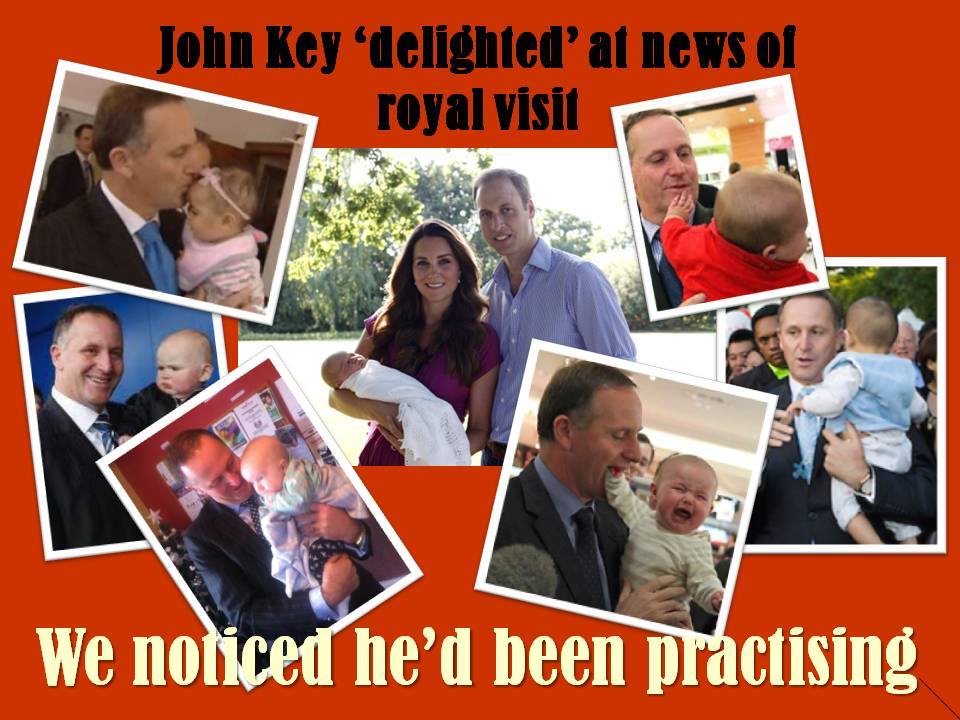 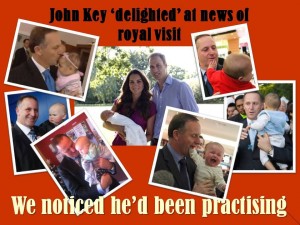 As the end of the year draws near I am keenly aware of what 2014 will be about.

This year we watched as National hurriedly did as much as they could to implement unpopular calls in case of their removal. I came to feel that it’s in National’s best interest to keep voters feeling demotivated and powerless by ignoring people – specifically ignoring the citizens-initiated referendum on asset sales –  because low voter turn-out more or less cements a National win.  I’m not sure how much bad stuff it will take before we stand up in unified indignation, but surely we are reaching that point.

I’ve always had mixed feelings about voting because of my position on the dynamics inherent to oppositional partisan systems and the overall legitimacy of government; many people will say that the act of voting supports and perpetuates a flawed, illegitimate system that demands reduced transparency. I agree the system is problematic but I reckon we can critisise the system irrespective of whether or not we vote. However I did vote last time and I will vote next time for one reason alone:

I vote to protect my family and friends.

Last time I recall being very vocal about my decision not to vote, when my closest friend sent me a private message on Facebook. She is a mother on what is now referred to as sole-parent support. She was in a difficult situation and explained in detail how vulnerable she was to the decisions made by government. She told me she needed me to vote to help protect her family – and she was right. National got in again and things got less equal; things got harder for her. We all recall how this year single parents were being pitched a highly implausible “life management strategy” requiring a Nana who just happened to be able to offer free child-care while the parent worked; somehow this is supposed to happen despite the fact that many grandparents work into their late 60s to pay their bills. And as always National revitalised tension around the perception of beneficiary privilege for their benefit. Not only do I find it grating that people perceive sole-parents as lazy  – having a child redefines work, especially for sole-parents who often don’t have a moment’s break from their children for years at a time – but people who think beneficiaries are rolling in dough and blowing money on ciggies have simply no idea at all what people are really doing to survive. It’s this – feeding themselves and their children on $20 or $30 a week. As a result child poverty is unbearably bad. Right now the minimum wage is so low that those receiving it look upon beneficiaries with envy.

It sucks that we have to vote out of fear, but so many vulnerable people are harmed by thoughtless decisions made by government for reasons of politics, power and money – not pragmatism – and certainly not to improve our communities and quality of life. I vote against the shady unknown of the Trans-Pacific Partnership Agreement, against the exploitation of animals and harm of the environment we depend upon. I vote against economic decisions that show little foresight, and at the same time I demand transparency in regards to deals even if the government maintains the elitist view that they cannot negotiate a deal in the public eye.

Voting is a small act and the least of what we ought to do to eliminate that which does not serve us. Voting could be said to encourage complacency by offering itself as a decoy that ultimately undermines engagement in real struggles for change. In the ideal world people would be resourced and empowered enough to rise up firmly against forces that would cause harm – there is so much we can do together beyond voting that has the ability to influence outcomes – however this is the real world, not the ideal world. For many people just finding the time-resource to vote is a big thing. I get that we don’t want people to feel like voting is their only avenue to enact change, and while intellectually I accept the legitimacy of not-voting to me it seems the need for protection is so personal and of such profound importance that we just ought to.  Voting is a very personal call and many friends told me I ought to avoid this topic, but next year – person-to-person – I hope we do see a good voter turn out. I will encourage people to vote hard left and vote loud because a big turn out should herald a swing to the left; we really need that swing.

P.S. I’d also like to add that like many I feel Labour are centerist, rather than left. It’s left that we need, not left-looking. I would agree that on many issues there is no difference between a National or Labour-led government and that the illusion of option is part of what is problematic, but the truth we all know National is harder right than they make out – and their policies so overtly target the vulnerable, with a heavy focus on sale and exploitation for profit – so a vote hard-left offers better left-influence and offers the possibility of being more protective by virtue of bargaining advantage.