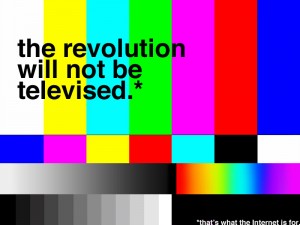 And so it comes to pass…

The inherent pro corporate bias of our media is now so glaringly apparent, it makes Fox News actually look fair and balanced.

Social media, the blogs, Native Affairs and Campbell Live are all progressives have left as news sources now.

I’m waiting for David Farrar to be appointed directly onto the Dominion Post editorial team, rather than just the guest editor role he seems to hold now.

The only person other than John Key who will be gleeful at this unholy right wing trinity will be Jose Pagani, who as NZ’s very own Fox News Democrat will find her limp left commentator services in high demand.