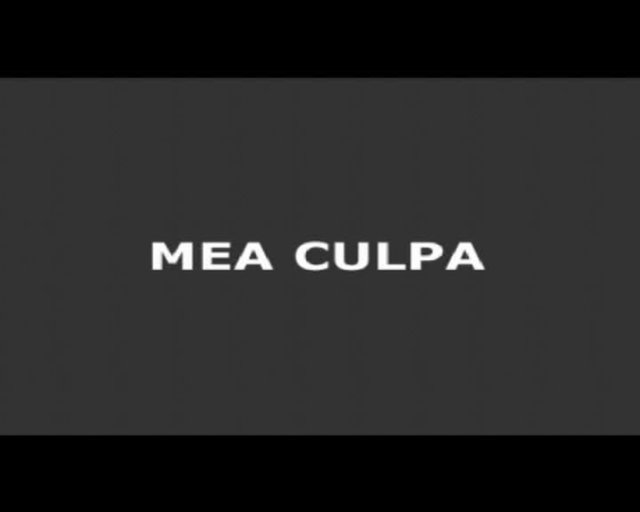 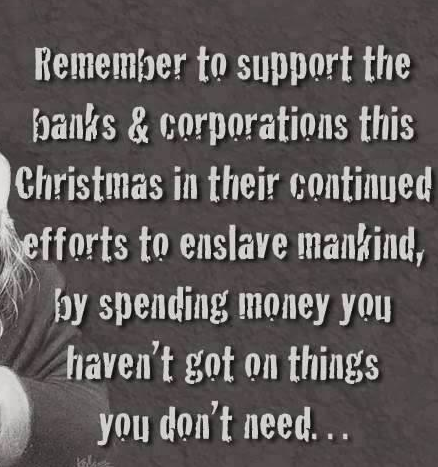 I have to offer my apology for this post. I misread what Russell & Giovanni had tweeted and am very sorry for the anger this generated. I was out of line, I thank  The Little Pakeha for setting me straight on the timeline.

I ‘m terribly sorry for any offense caused and apologize for going off without giving you Russell and you Giovanni both the benefit of the doubt which I was calling for. I was out of line.

PLEASE NOTE: Cameron Slater AND David Farrar are both claiming to have a version of the image on their page, the website in the top corner of the image they are showing was not present in the image that was posted here. He has another version of the one that appeared here to make it look like an anti-Semitic poster. 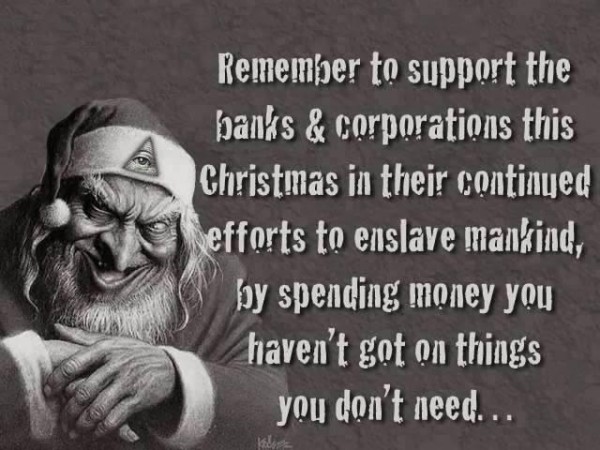 …the attempt by Farrar and Slater to sell this as Anti-Semistism was the reason I had a go at Tiso & Brown in the first place when I assumed they were just attacking me on Twitter and starting the usual Twitter feeding frenzy of abuse. I should have listened to Tiso & Brown’s criticism with a less angry ear, but I’m not letting a hate merchant like Slater and the Government’s pollster to use this as a free slap. They have purposely used an image that wasn’t the one actually posted here.