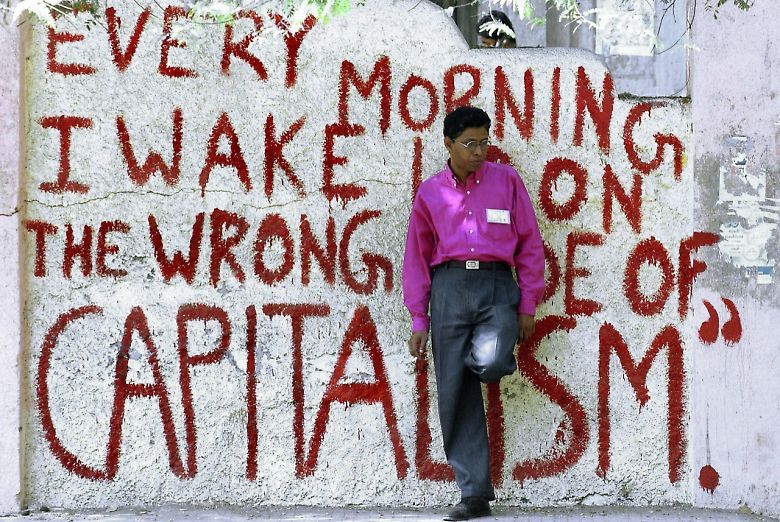 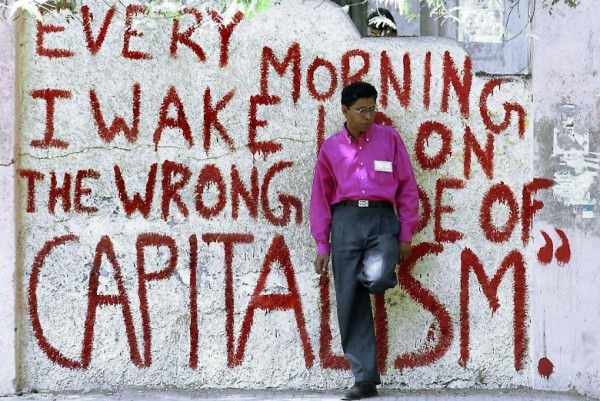 It’s a great time to go on a family trip before Christmas. Yesterday evening we walked the streets of central Christchurch. While much has been done since 22/02/11, and the entrepreneurial initiative is obvious, the empty and still to become empty sites speak volumes of how much more is yet to happen before the new city emerges.

It’s therefore a time to remember that when we say the cost of recovering something is, say, $10 million, we really mean $10m worth of something else must be forgone. Or we mean that some leisure must be forgone. In times of youth unemplogment, the market value of the forgone leisure of the young unemployed is not high. It means that the cost of recovery is always very low in a recession, just so long as the bureaucracy does not impede the mobilisation of the unemployed.

The most important thing is that a significant part of the way we support our unemployed should be unconditional. It means that we can get back onto an unemployment or whatever benefit whenever a temporary job is completed.

Once we see cost as either foregone stuff or foregone leisure, and not simply as a sum of money, then our problems become easier to solve.

Happy Christmas and New Year to all readers of the Daily Blog. 2014 promises to be an interesting year.