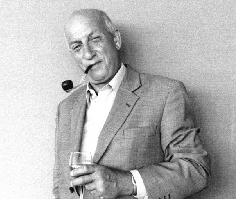 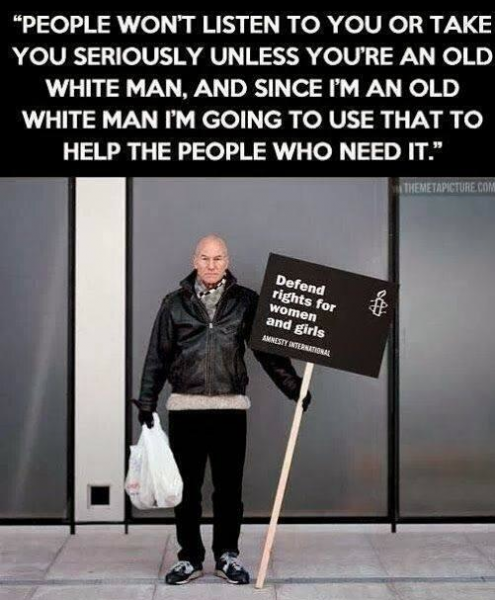 …….because there are some who are giving you lot a bad name. They are doing truly awful things.  And I want to believe that those few are not representative of you. Yes I am going to maintain my optimism for the true leaders among you. Leaders who understand the privilege you have and the responsibility to do well with it. For this blog your group shall be known as the WORMs – white old rich men. Yes I just imposed you all into a manufactured construct.

I think it is really important that any group call their own to account when any one of them go wild. This is why for example Māori women have taken flak when we call out our own Māori men who are woefully misbehaving. There comes a time when we have to ask any group to step up and reign in the terror.  WORMs – you are up!

We of lesser power, lesser resource and lesser platform apparently are getting nowhere in calling certain menacing individuals to account. How is it that our country’s most prominent newspaper did not fire columnist Bob Jones when someone as powerful as I am (cough) called them shite. My suffering sense of self-importance has yet to recover from the Herald’s inaction after they printed Jones’ rape apologist nonsense.

And the New Zealand Herald has done it again. It took a clear breach of media guidelines with the coverage of suicide for them to issue a sort of apology this Wednesday. Bob Jones had expressed his redundant diatribe again and I will not link to his column. Read instead Sarah Wilson’s article. Wilson highlights our lack of understanding around mental health issues and how Bob Jones does further damage with his ignorance. These are real peoples’ lives we are fooling around with when we give such garbage a huge pass for the sake of entertainment. Were it not for the technical breach that may have landed them in BSA hot water, the Herald would not have removed the harm-inducing parts of Jones’ article. Because Bob Jones is their money spinner, their sensationalist crass piece of non-media that gets the viewership clicks. They love it. The New Zealand Herald love to induce harm. So their front-page headline on Wednesday “Time for Len Brown to go” blah blah something or rather posturing morality and all? I did not stop to read it which is why I think I just now got the exact wording wrong. If the Herald had lead with “Time for Bob Jones to go” I tell you I would have read that article up the wazoo!

MediaWorks also like to cause harm. Why else would they give another WORM such as Paul Henry such platforms even after his appalling performances with TVNZ? MediaWorks. Who employ a range of radio announcers that like to slingshot our nation back into the dark ages for example where we blame rape survivors for being raped. There are too many WORMs in positions of power who perpetuate danger. While I am here – up yours Vodafone for giving Paul Henry the stage at the recent NZ music awards. In the space of the few vomit inducing seconds he managed to prove what a talentless, mindless, ignorant un-funny waste of airtime he is. Just why?

Come on Aotearoa and WORMs. We care about more than spinning money do we not? I know we also care about informed robust discussion from relevant voices rather than ignorant ranting. We care about being challenged yes and that requires an equitable playing field in doing so. We care about real gut tickling humour rather than crass lazy insults. We care about intriguing stories that keep us gripped to the edge of our seats rather than monotone dribble from ill-informed commentators. We care about quality journalism, innovative reporting, leading insights and motivational stories. And we care about our children, our families and our community members who we continue to put in danger when we validate arrogant individuals.

This brings me to freedom of speech. At the rape culture rally held in Auckland on 16 November I said…

“The dogma of people defending freedom of speech can go take a leap because they are confusing that freedom with a specific male privilege afforded to a few. It is this PRIVILEGE that has amplified their harmful irrelevant voices on dominating platforms. That is not freedom of speech and it is certainly NOT MERIT!”

Shortly after this came a blogosphere eruption discussing that very privilege of speech and our protection of it. Mostly the commentators in this discourse were those for whom this privilege is a given. Some people just feel entitled to say something and have had their entitlement enforced through structural enablement and so-called status. I would rather a discussion about freedom of speech that focuses on the structural and historical inhibitors to it. I would like to see some clear agreements from those who have power over platforms, to proactively engage the marginalised voices that are not represented in our dialogue.

A hat tip to all those in positions of influence who are doing good from their corner. I applaud the work of Bryan Bruce in his efforts to prioritise the wellbeing of our nation’s children. He, like many of us, is asking that we make the collective investment to ensure our kids lead warm, healthy and happy lives. Thank you Bryan. Thank you also to John Campbell for consistently putting a light on our ills and asking us to confront the painful shame about our children living in poverty. Bryan and John, for this work you are good people. In my 15 years of community work I have come across so many men like Bryan and John who are lending their privilege to a better Aotearoa. We rarely amplify the glory of their work because they are not money spinners. They will not make headline news because some would have us believe that honest dignified work is not sexy.

Apparently I am not a money spinner anywhere. Oh I have a powerbase I can assure you. But my status of being a Māori women mother with some cheek does not pull heavy influence in the world of most media. This is a total newsflash to my inflated confidence. I mean I even quoted myself twice in this very blog. I am left to swallow my disappointment and appeal to the WORMs to make a difference where I cannot. I expect that my sway over the WORMs equals the sway I have over my five year old in dictating what clothes she can wear. But I am also a hopeless optimist so I look forward to the global WORM uprising within hours of this blog going live.

We all have a responsibility to amputate the expressions from the likes of Bob Jones and Paul Henry and the many others who negate our good work. If we truly value freedom of speech then we will look to extend that freedom to all and not just for a few pointless time wasters.

Calling all white, old, rich men who are decent – please rein in your peers. Now THAT would be sexy.