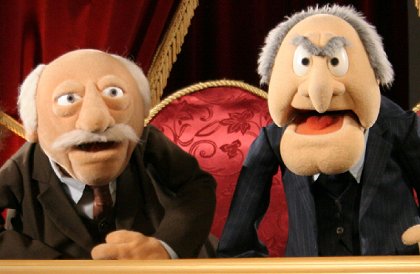 I’m uncomfortable about the rush to burn Len Brown.

The people of Auckland decide who the Mayor of Auckland is, not the bloody NZ Herald. A newspaper whose 150 year history is littered with vicious abuses of power and hate mongering. This week they decided to print a column by Bob Jones gloating over goading a fellow human being into suicide. I’ll take my ethical cues elsewhere thanks.

I’m sick of defending Len, but again, I don’t care about his text, phone calls or hotel upgrades, those are him sharing perks with his girlfriend, distasteful as that is. The bugger does have some explaining to do in regards to taking free rooms from Sky City whilst the dirty deal for their convention centre was done. On that he needs a hard spanking. But should he stand down because the NZ Herald demands it?

Cameron Brewer not only has a dog in this Len Brown fight – he has the cages, stadium and owns both dogs.

If the censure against Len works, at what point does the government start feeling ‘pressured’ by the NZ Herald to take over the SuperCity? When does Chris Tremain step in as Minister of Local Government to announce a Crown Review Team, Crown Observer, Crown Manager or Commission to take over Auckland the way this Government has taken over Christchurch?

How much of this witch hunt is manufactured to those ends? The left are scrambling to see if Phil Goff is ready to step away from Parliament towards standing for Mayor if Len can be convinced to step down, but the right have no interest in standing another weak right wing candidate against a City that clearly wants money spent on public transport, they want a means to do what the super City was constructed under Rodney Hide for, and that is to sell off all its assets.

This witch hunt is designed to create instability and an excuse for the Government to need to step in. Expect new lurid details to miraculously appear on Whaleoil to this end.

The left should beware of what it is getting by adding their voices to the NZ Herald’s.

I think Len is a clown for getting himself into this, but he has the skills to make the will of Aucklanders – that we get infrastructure money now from Wellington – a reality. My fear is that this lynching is inspired to create the impression of crisis to give the Government the excuse to step in.

If the point is for Len to step down so fresh elections can be held, that’s one thing, but if this is an exercise in disinformation to manufacture a knee-jerk reaction to give the Government an excuse to take over, then demanding Len’s demise is playing directly into those forces who want to rob Auckland, not build it.