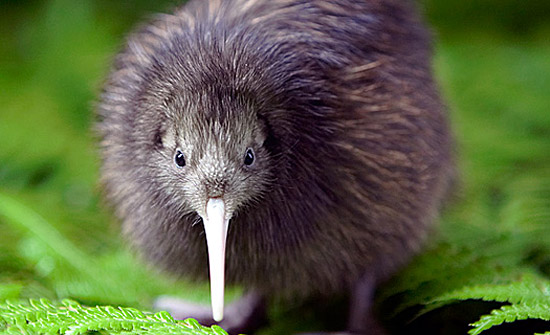 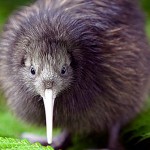 A senior palaeontologist, Trevor Worthy of South Australia’s Flinders University is working on a theory that the Kiwi bird is actually a decedent of Australia’s Emu. Peter Godfrey talks to Selwyn Manning about how this news will go down in NZ.

AFP reports: “Palaeontologist Trevor Worthy of Adelaide’s Flinders University said fossilised remains suggested the flightless bird did not evolve from the extinct giant moa, as has long been assumed.

“Instead, he said an ancestor of the kiwi dating back 20 million years discovered in the South Island was more closely related to another giant flightless bird, the emu, which is still common in Australia. “

So, how is this theory likely to affect Kiwis (the human kind)? 5AA’s Peter Godfrey talks to Selwyn Manning about this most controversial of science-finds.

Across The Ditch broadcasts live on 5AA Australia, and webcasts on TheDailyBlog.co.nz, LiveNews.co.nz, ForeignAffairs.co.nz.