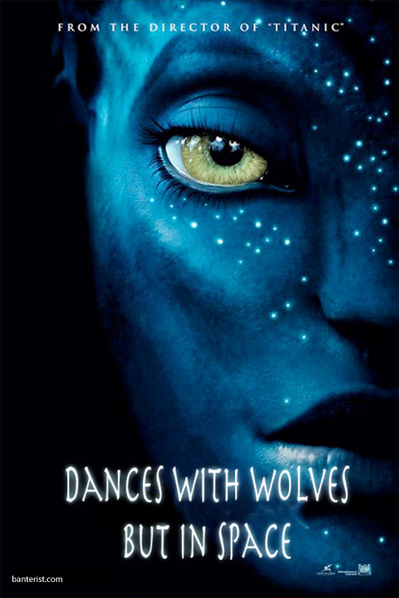 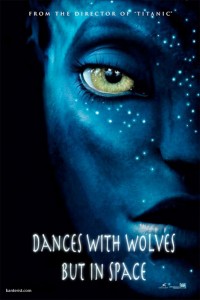 So what the Fox actually says is “Give me a 25% rebate for Avatar you stupid hobbit”, and the ‘great deal maker’ John Key ends up paying Fox in the vicinity of $125million to film 3 films here?

I’m not sure what is more ironic, that a right wing Politician is paying Fox for good publicity or that Key is green lighting a trilogy of films where monstrous mining corporations endlessly fight to destroy a pristine environment.

Maybe the fine print that Key has insisted on was that this time around in Avatar, the monstrous mining corporations win and that 2 lead characters get named Anadarko and Max.