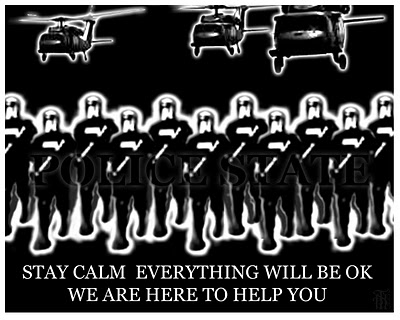 The troubling case of customs intimidating, heavying and confiscating a New Zealanders electronic equipment supposedly because of a 2007 inquiry into an internet account from a shared flat computer comes on the heels of Customs questioning Seeby Woodhouse’s re-entry into NZ after Woodhouse spoke out against the new GCSB spy powers.

In the case of Sam Blackman, he believes it may have been his attendance at a mass surveillance meeting in London that tagged him for extra roughing up.

Customs claims they had the right to do this under the Films, Videos & Publications Classification Act 1993, yet our Bill of Rights Act clearly states that NZers are protected from “Unreasonable Search and Seizure”. Using copyright infringement to breach our civil rights and expect the public to believe this excuse is the real reason Blackman had his equipment seized is a double assault to our patience and intelligence.

How comfortable would we be if Customs is being turned into a de facto arm of the intelligence apparatus aimed at domestic targets who are merely critical of Government policy?

At a time when scrutiny is falling upon how much spying is actually being conducted upon the general population, hassling critics of that mass surveillance at the border is a sudden ratcheting up of tensions.