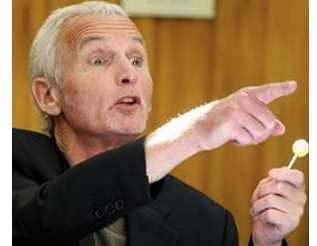 I’ve been checking the draft proposal being discussed today for the Whanganui District Health Board code of conduct to see if there could be any repercussions to Michael Laws extraordinarily insensitive and offensive outburst on Facebook attacking the mother of a Down Syndromes child.

Firstly, us members of the public can’t complain about a board member, it has to be a staff member…

…so if one is brave enough to make a stand, the first hurdle to overcome is this one…

…so it’s not clear that Laws is speaking his own vile opinion offensively, he’s actually dragging the WDHB into this nasty exchange.

This is ugly, ugly stuff that has no place in talkback land, let alone a health and well being organization.