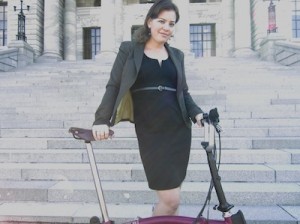 It’s the last week of Parliament for the year, the last week of the CIR on asset sales (I hope you’ve all posted your ballots and got all your friends/family/workmates to do the same!), and the last week to submit on a few of the Government’s terrible motorway projects. My expert evidence on the Basin Reserve flyover is due this week, and Puhoi to Warkworth submissions to the Board of Inquiry close Friday.

I know everyone is frantically busy in the mad pre-xmas rush, so I’ll spare you a lengthy blog post about some great positive initiatives in Auckland (until next week, anyway), and instead just recommend you watch this fantastic TED talk.