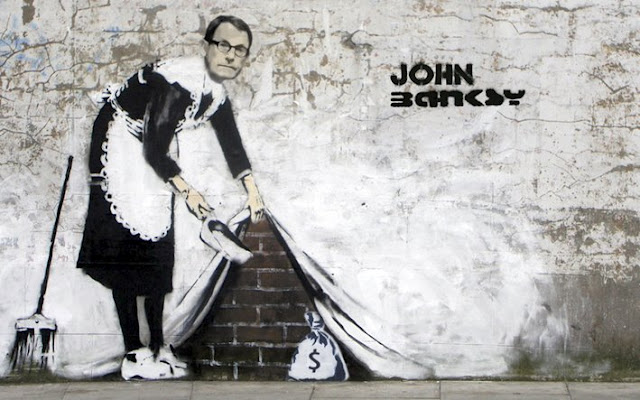 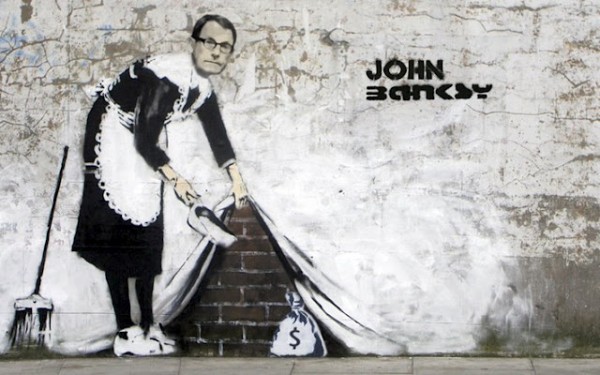 Before this, Banks was already a political liability, now with the decision to face court action he is a ticking time bomb.

If Banks is found guilty, he must stand down from Parliament but a by-election would not need to take place if the election is within 6months so all Key needs to be able to limp along is for this to come to a head after June and he can crawl through to a November election date.

ACT is a political zombie dragging its rotting corpse along the corridors of power hungry for fresh voter brains. This whole fiasco is beneath contempt, voting to allow mass surveillance for a Party pretending to be about freedom from the State is one thing, supposedly anonymous donations split into two lots of $25 000 is totally another.

The sooner this ideological falsehood masquerading as democratic participation is napalmed, the better.