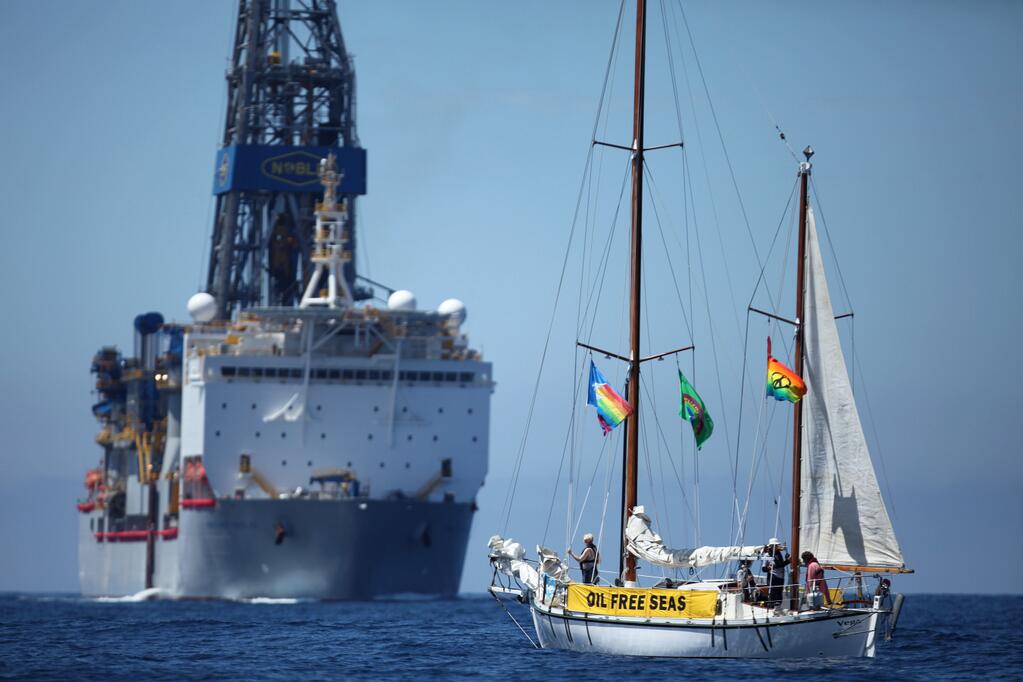 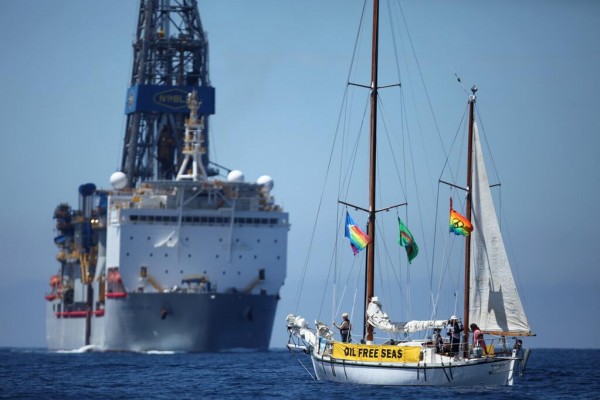 One of the things that has struck me during the whole debate around offshore oil and gas exploration is the number of times National Ministers and MPs have claimed that they are making decisions based on “science” and not “emotion”. Putting aside the obvious fact that science and emotion are not mutually exclusive, a critical point the National Party fails to understand is that a true commitment to evidence based policy making means not being scared to have a robust public debate.

Environment Minister Amy Adams during questioning in Parliament over plans to exclude the public from having their say on deep sea oil drilling permits in the wake of a Greenpeace report on the potential consequences of an oil spill constantly referred to “the science” and “scientific evidence” and yet I doubt she had even read the report.

Greenpeace produced a scientific analysis and industry responded in kind. Following the release of the Greenpeace report the EPA released modelling carried out by Shell that was previously not publically available and the public could judge for themselves whether or not the Government’s shrill accusations of scaremongering were justified. That is exactly how these debates should take place – transparently and with the relevant information in the public domain.

Instead what we got was a knee jerk reaction from Government Ministers who dismissed the report out of hand. Evidence based policy making doesn’t mean ignoring any research that challenges your point of view. What we have under this National government is policy-based evidence making.
The National Government are happy to pay lip service to science but when it comes down to it they are only interested in science that progresses their agenda.

We see it time and time again – Nitrate levels in the Ruataniwha dam proposal, the reversal of mandatory fortification of folate, complete inaction on climate change.

The Greenpeace report stimulated an important public debate – one which industry has not been afraid to engage in robustly. And yet at the same time the Government is intent on shutting down debate, excluding the public from the permitting process, banning protesting at sea, and equivocating on how much information regarding spill modelling and emergency response plans will be released publicly.

That kind of attitude engenders distrust and helps no one. The Government must ensure the public have confidence in the regulatory processes and minimum requirements and standards they put in place.

Science can only inform the debate. It doesn’t take sides and at the end of the day it’s the Government that sets environmental bottom lines and determines what level of risk to our environment is justified when weighed against any potential benefits. And science makes no moral or ethical judgements. Science will never tell us whether or not we should drill for oil in deep sea conditions but it is the foundation on which to begin that very important public discussion – a discussion the National Government must not shy away from given their desire to accelerate exploratory drilling in our deep sea marine environment.