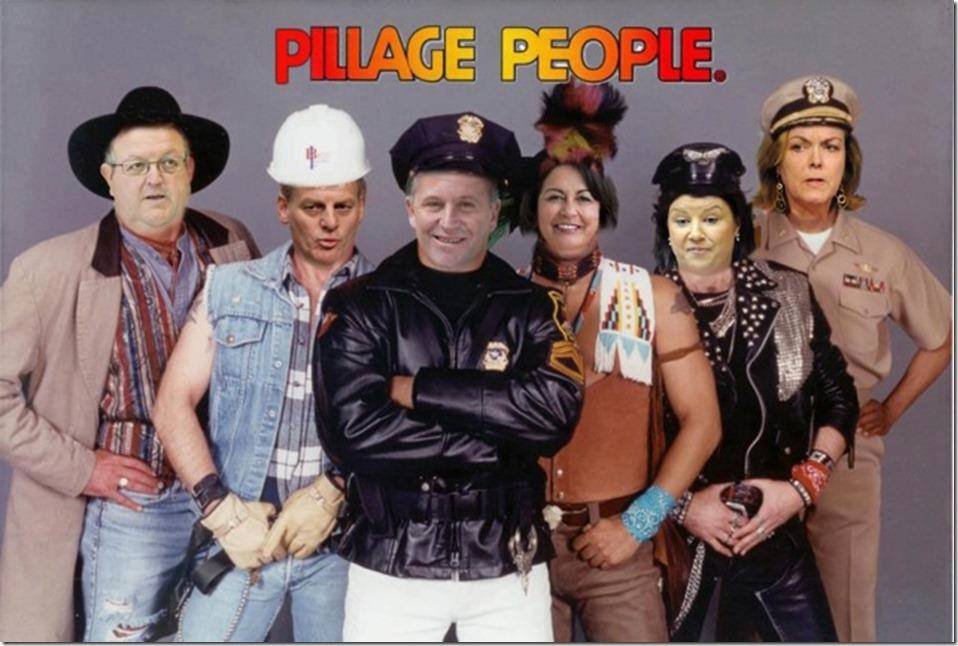 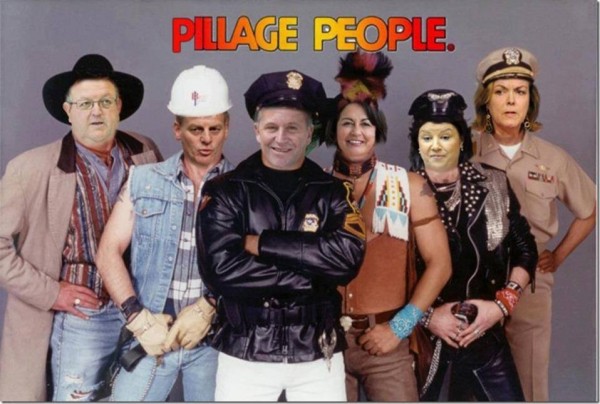 Whatever you think of Prime Minister John Key you have to admire his brash opportunism.
After Mauritius pulled out of hosting the next Commonwealth Heads of Government Meeting because their Prime Minister boycotted the Sri Lankan CHOGM on human rights grounds Key was quick to announce that New Zealand would be keen to host the meeting in their place.

Mauritian Prime Minister Navin Chandra Ramgoolam had told British television there was a “total lack of accountability” about human rights abuses during and since the civil war ended in 2009. For this reason he would boycott Sri Lanka and as a result also give up the opportunity to chair the next meeting in 2017.
So after thumbing his nose at war crimes and human rights abuses in Sri Lanka Key then sought to exploit the honourable stand made by Mauritius on this same issue.

Let’s face it – not many Prime Ministers would have either the complete absence of ethics or the sheer nerve to make this suggestion. But our man John Key thought nothing of it. It was in the same category as him ripping billions from the New Zealand economy in the 1980s as a currency trader.
No morals or ethics – just an opportunity to exploit.

Human rights in Sri Lanka are a huge issue. The United Nations and Amnesty International have put out numerous reports detailing war crimes and on-going human rights abuses. Sri Lankan leader Mahinda Rajapaksa is heavily implicated and has refused to hold an inquiry or allow a UN investigation.
As a result the leaders of three commonwealth countries – Canada, India and Mauritius – boycotted CHOGM while the UK’s David Cameron said he would go but would speak out and call for an independent international inquiry into the killing of 40,000 to 70,000 innocent civilians in Sri Lanka in 2009.
So what did our Prime Minister do?

Firstly Key refused to even back the UN call for a robust independent inquiry (“I don’t know what that would achieve”) then refused to take sides when British PM David Cameron was attacked by Rajapaksa for speaking out on human rights violations (“I haven’t seen either side of the desk, so for me to start playing referee is a bit silly”) and refused to even criticise the great war criminal himself (“domestically he’s extremely popular, and that’s because people do now feel safe”)
So while tens of thousands have been massacred in war crimes and on-going human rights abuses, land is being seized by the Sri Lankan army at gunpoint and opposition activists are being murdered by the state right, left and centre John Key says the people feel safe.

Meanwhile Murray McCully was in the north of Sri Lanka looking for opportunities in dairying on land which looks likely to have been seized by the Sri Lankan army.

No worry for Key or McCully. If slavery were still being practiced they would invest in making chains and leg irons. They bring the ethics of capitalism to the debate human rights.

And in our name too.