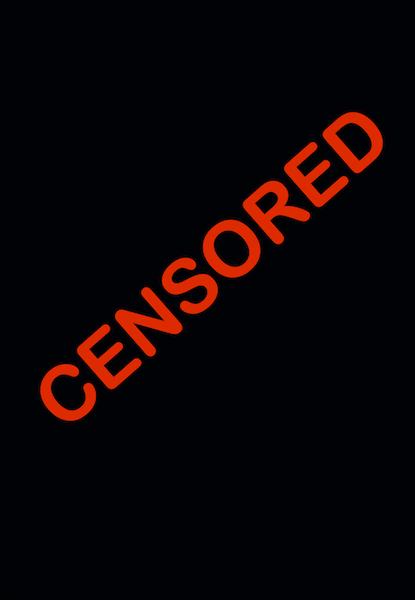 At 12.57pm today I was contacted by Campbell Moore from NZ Police Public Affairs threatening me with 6months imprisonment and $5000 fine for parodying their Roast Buster Rape inaction.

We have been forced by this threat to censor the parody and believe this is a woeful action by a Police Department under immense pressure to justify their sexist inaction of sex attacks against women that this blog has been highly critical of.

The irony is not lost on me that if I had been bragging about rape, I wouldn’t be arrested, but parodying the inaction of the NZ Police sees me threatened with 6months imprisonment and a fine of $5000.

I find their bullying to be extra disgusting in light of my current complaint against them with IPCA over their bullying and threats that led to the suicide of medicinal cannabis activist, Stephen McIntyre.

I would have thought the NZ Police would be more focused on prosecuting rapists than threatening blog editors with imprisonment for parodying their appalling inaction.