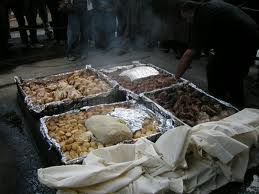 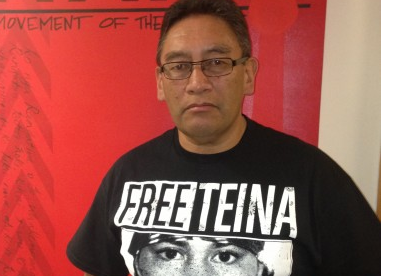 The MANA Party must decide who they will cut a deal with for the 2014 election, the Maori Party or Labour. Is it an Indigenous Party based on class or race?

The current discussions between the Maori Party and MANA occur against a back drop of possible negotiations between Labour and MANA.

What is at stake are the Maori electorates. MANA’s second place in the Ikaroa-Rāwhiti by-election and their continued activism around the country mean they have the potential to provide a clean sweep of the Maori Electorates depending on who they end up cutting a deal with.

If MANA and the Maori Party negotiate a deal before Christmas for an independent Maori voice, it will have to include a truce in certain electorates. The Maori Party would need to agree to not run in Te Tai Tokerau, Ikaroa-Rāwhiti and Waiariki while MANA would agree to not run in Hauraki-Waikato, Tāmaki Makaurau, Te Tai Hauāuru and Te Tai Tonga. Labour would be hard pushed to defeat the combined forces of MANA & the Maori Party working together and it would give both Parties stronger representation that they have now.

The drawback from this strategy is whether you could actually trust the Maori Party to not go back to National.

Labour should be deeply concerned at such possibilities, meaning the discussions between MANA and Labour should be far more serious. That combination would end the Maori Party and close yet another door to the National Party in terms of possible political allies.

Labour will be hard pushed to meet the cash National will get from corporates and resources that don’t need to be spent on electorates will be welcomed. Tactics that guarantee limiting allies for National while increasing the total math for a majority is a smart decision for a leader who has to win 2014.

David needs to have a hangi with Hone or MANA will end up swallowing teapots with the Maori Party.