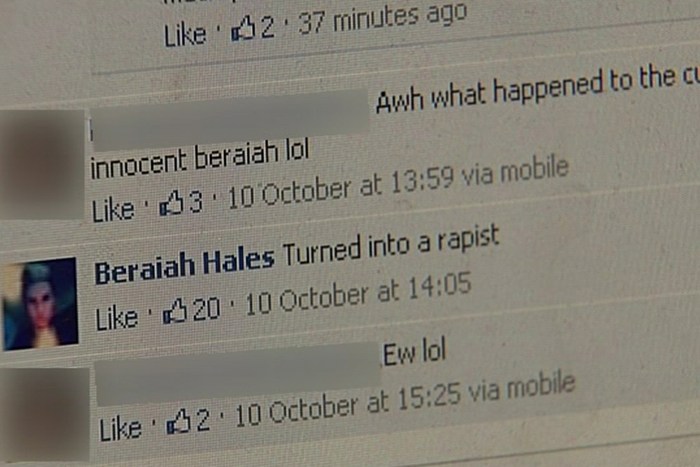 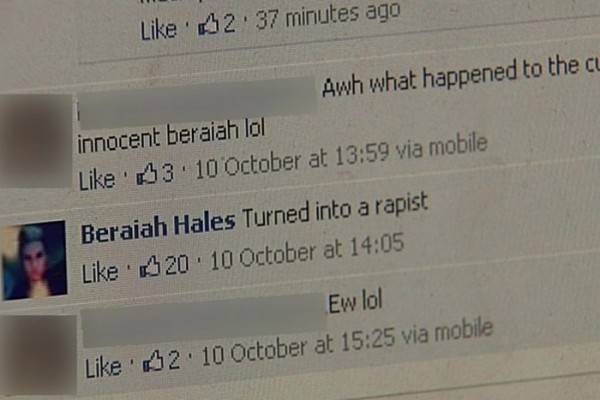 I am horrified by the amount of mindless sexist clowns claiming it’s the girls fault in these ‘Roast Buster’ cases, as if teenage girls who are too drunk to give consent are somehow responsible for what happens to them at the hands of sober males who then brag about their actions on social media. If this is the rape culture we’ve created, we needed 50-50 gender quotas in Political Parties a hell of a lot sooner than the Labour Party conference last weekend!

I’m so sick of hearing, “I’m not defending the Roast Busters, but”, from people, because whatever comes after that ‘but’ tends to be the most ludicrous, sexist victim blaming garbage I’ve ever had the displeasure of hearing.

I really had no idea how utterly warped our views on rape were until I heard two dying dinosaurs on air manage to embarrass themselves beyond belief. I have a soft spot for Willie Jackson and John Tamihere, but their interview on Radio Live yesterday effectively blaming the girls for the actions of the boys was a journey back in time that was as offensive as it was ignorant.

I’m not sure how RadioLive! will justify them remaining on air.

While half the population were trying to blame the victims involved, the other half were going berserk in social media screaming for a lynching.

‘Vigilante Justice’ is as corrupt as Roast Buster misogyny & Police inaction – can some of our leaders please step up and start leading?

We now have this farcical situation where Police won’t tolerate violent incitement against Roast Busters, but they will tolerate Roast Busters rape bragging for 2 years?

The fact that one of the boys happens to be the son of a Police Officer doesn’t help when combined with the recent history of a sado-masochistic pack rape culture within the NZ Police force.

Passing questionable cyber laws in the wake of public disgust at the behavior of these two isn’t the solution – it’s Police misogyny that needs changing, (I wonder if Judith Collins will use her new cyber bully rules on her pet attack dog Whaleoil?).

The gross, warped ignorance raised by adults in this case is as disturbing as the juvenile warped behavior that caused it.

The country needs to pause and ask what the hell is going on here because the response to this is as unacceptable as the actions.