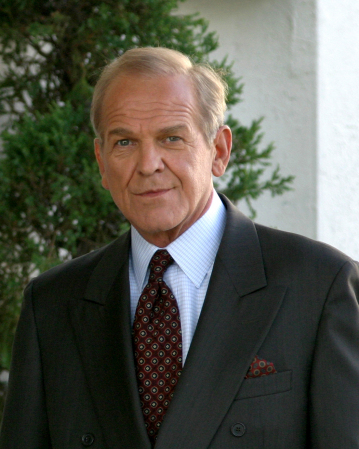 David Cunliffe’s advisors must be West Wing fans as they clearly took a page from the Aaron Sorkin notebook  – Season 7 Leo’s debate prep if you want to look it up. Cunliffe seriously lowered expectations on Friday night with a lack lustre 10 minute speech that wandered aimlessly around awkward metaphors, mispronouncing both Maori and the president’s name. The audience was not awed because it was not awesome.

So today Cunliffe had only one job to do and that was to do better than that.  And did he ever deliver. It was a perfectly pitched speech that put the seal on his leadership; enough new policy for both the media and the boffins, plenty of passion for the activists and a knock out delivery that will show the country why so many of us in Labour were convinced that this is the man who will be the next Prime Minister.