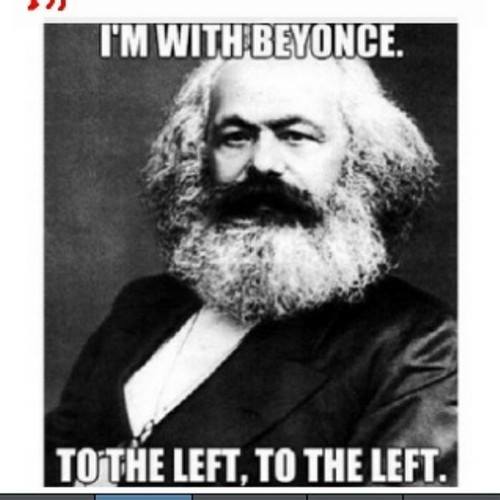 The Party of Labour are now running the show. The democratization process that began last year has reached its high tide mark now. The membership voted resolutely to keep Democratic Socialism as it’s founding position and voted to keep equality before freedom as its principles. Such ideological nuances will be derided by the mainstream media pundits here as political correctness gone mad, but in reality it is proof of a Party energized by their new authority and power because of the structural changes implemented from the last Conference.

One interesting manifestation of this new power dynamic was on display at the social event last night. It was full to brimming (me and Ben from Civilian ended up hitting ‘Burgers & Beers’ and telling jokes all night because we couldn’t get to the bar) but before we left what was most interesting to note was how few MPs attended the social event. There is a friction between the Party and the MPs that is now more apparent than ever. The MPs are having to get used to the new power dynamics that have been afforded to the Party and the Party will need to reach out to their Caucus to help ease the bruised egos.

The hope will be that the inevitable rise in the Polls will iron those frustrations out.