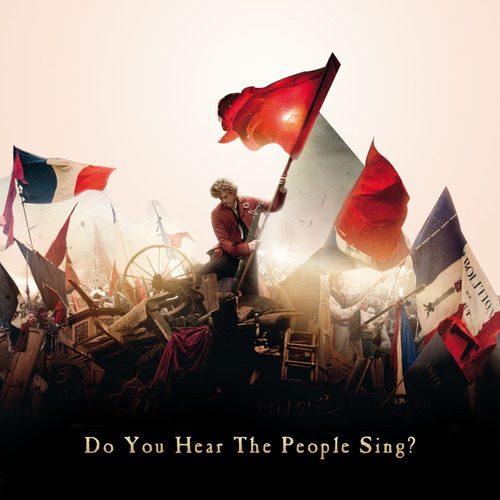 Just landed in Christchurch. It’s always brisk, I like that about Christchurch. The airport is a rabbit warren, I’m surprised I managed to find my way out.

The venue for the Labour conference is impressive. The Wigram Air Force Museum is beautiful, very large and its large spaces allows for the echoing buzz.

And what an echoing buzz. I know when things are good for Labour because I can’t recognize about 2/3rds of the people here. It is younger than I have ever seen and far more ambitious. Labour is a Party with momentum.

Sadly that momentum isn’t being translated into leadership. I was genuinely surprised Labour did not set the agenda for this conference at the Thursday presser yesterday. There, Cunliffe could have told the media that the conference is about, ‘Jobs, regional economic development and an active Government prepared to step in between its citizens and the ravages of inequality caused by a venal free market’. But they didn’t decide to do that and so left a large vacuum, this lack of direction has allowed the media to fill the vacuum with their narrative and their narrative is that the crazy lefty members who helped Cunliffe get elected want to establish a Marxist State with a bevy of politically correct policies to socially engineer a utopian Homosexual atheist Communist bloc that will lobby for the castration of all white males.

Yawn. If only. The policy aspirations of the Labour Party rank and file is a legitimate part of the democratic process, denigrating that to insert a corporate news narrative structure is predictable and dull.

The Conference has real energy, real passion and a real chance of becoming the next Government, all Labour now have to do is surround the man who wants to be king with the strategists who can help him become king.

Still waiting for Patrick Gower to breathlessly tell the county that David Cunliffe is launching a coup against himself.

Will blog more after the opening speech.