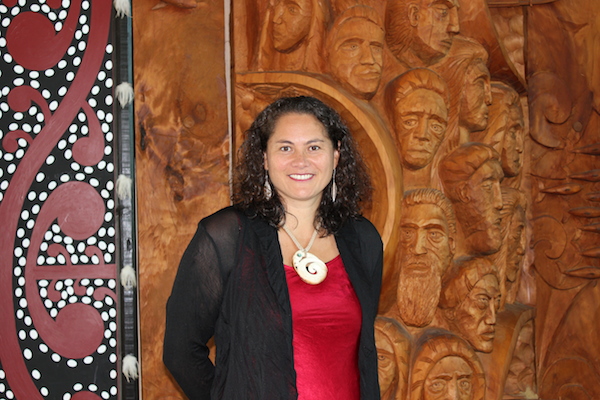 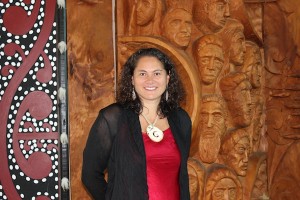 · Diploma in Sport and Recreation, Waikato Polytechnic/University of Waikato 1990-1991

· Massey University Sportsperson of the Year 1997

· Chair of the Rainbow Labour Caucus

· In 2004 I represented Auckland Rotary District 9920 in a Group Study Exchange to District 6190 to Louisiana, USA

· In 2006 I participated in the Commomwealth Study Conferences inaugural Emerging Pacific Leaders’ Dialogue.

MĀORI SEATS OR NOT?

The Authorised Dying Bill and why I support it