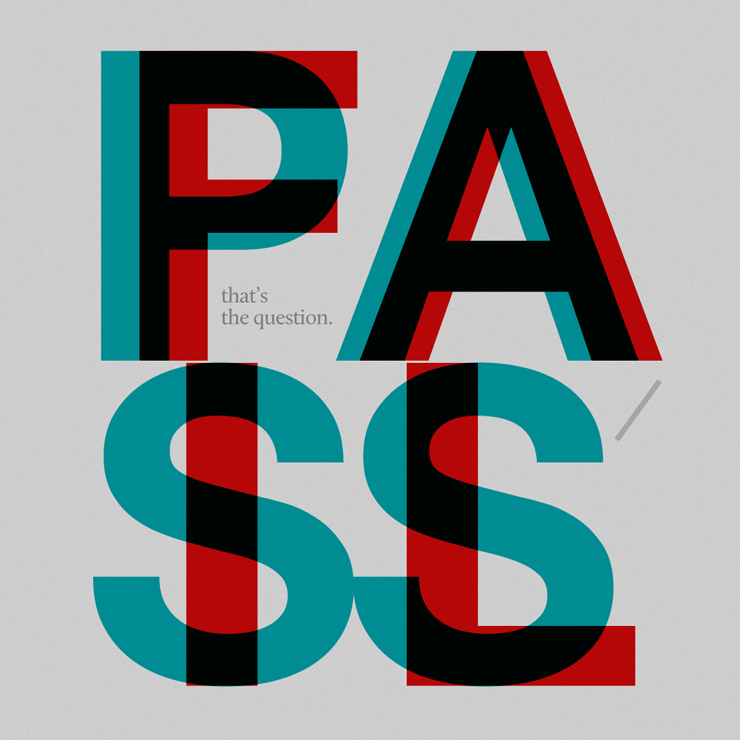 This government is fond of telling us that 20 percent of New Zealand’s school children leave school as failures.  It’s quoted so often that it’s taken on a life of its own as a truth, a reality, something not to be challenged.  And that widespread belief is then used to promote all manner of initiatives, whether it’s National Standards, charter schools, or forcing parents on benefits to send their kids to kindy.

But is it as clear cut as Hekia Parata and co would have us believe?  Pfffft, of course not.

Two recent research papers  by Brian Easton of the University of Canterbury and Liz Gordon of Pukeko Research revealed in detail the simplistic nature of the claim and the complex issues being ignored every time it is made and/or accepted. 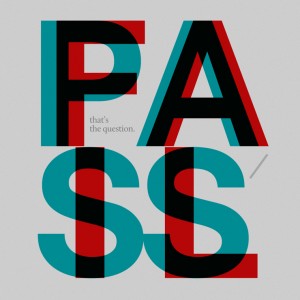 A major concern is the issue of ethnicity, which is so often singled out by politicians, who talk as if it is the school system and that system alone that is failing our Maori and Pasifika children.

But think we must.

The government’s practice of separating out a single factor such as ethnicity and comparing one sub-group to other whole populations is misleading and ignores the many factors contributing to underachievement.

The closest to the politically popular “1 in 5” the researchers were able to find was that 14.3% of students failed to achieve proficiency level 2 on PISA reading – and a closer examination of this group showed that 74% were male and that socio-economic factors such as parental income and the number of books in the home were clearly contributing issues.

Just think about that: The more books you have in your in your home, the better you are likely to do in your exams.  Got a computer?  Better chance of success.  Who do you think has fewest books in their homes?  Least chance of a computer?  And why?

It’s not rocket science, is it?

But surely the school a student attends makes all the difference?  That’s what we’re always told, isn’t it?  Send the poor child to a private school on a scholarship or to a charter school and they’ll fly.

Private schools perform at about the same level as public schools once socio- economic factors are controlled for.  Ditto public/private partnership schools. In other words, rather than being about the child, teacher or school, a student’s chance of success is largely determined by money or the lack of it.

One report suggests that the Expert Panel on Child Poverty be studied alongside overseas research of our achievement “because educational under-achievement is closely related to social and economic factors, in New Zealand”.  But given the government will not accept poverty is an issue and the gap between rich and poor has increased hugely in recent years, I think the likelihood of that happening is slim at best.  Not when it can be used to justify the creeping privatisation of our public schools through the charter school system, or the devaluing of teachers, or the implementation of National Standards.

Nah, it’s way too handy to just keep trotting out the mantra.

Angela Roberts, President of the Post Primary Teachers Association (PPTA). has high hopes for the impact of the research, saying:

“We hope that politicians and editorial writers will stop throwing around figures like ‘1 in 5’ and ‘national disgrace’ when in reality the issues are much more complicated.”

I applaud your hopefulness, Angela, but don’t hold your breath.

The truth is, politicians and the media already know they are massaging the figures.  It’s no accident.  It’s purposeful and serves their purpose wonderfully.

Because if they do their unseemly job well, they can keep people from realising that despite serious issues around race and poverty, our schools and our children are achieving far more than they are being given credit for.