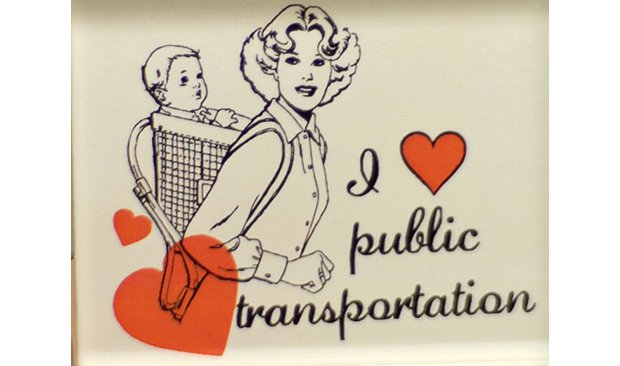 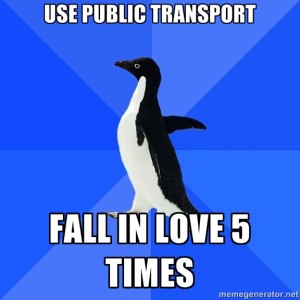 Transport is often the third largest item of expenditure for a household. It is on average between 10-15% of the household budget, surpassed only by food and shelter. But it can be higher for low- and middle-income households.

Transport is also essential for participation in society. Accessing education, employment, goods, services, and even voting can require some degree of travel.

For these reasons, transport policy can be a powerful tool for improving (or hindering) social equity.

For the past half century transport planning has focussed on increasing vehicular mobility, with the aim of increasing access. However, there is a fundamental and usually unacknowledged tension between increasing mobility and increasing access. Travelling more and further does not always provide people with greater access – quite the opposite.

By prioritising the movement of cars and trucks and building our towns and cities around storing cars, we unintentionally decreased access by every other means of travel. We made it more dangerous and unpleasant to walk and cycle even short distances, and more difficult to provide effective public transport because we unintentionally provided incentives for development to go further away. Instead of having a butcher, baker and little hardware store within walking distance of most homes, supermarkets and big box retail are places most people need to drive to. Large retailers get some cost savings with this model and can provide a greater selection of goods that seem cheaper, but the centralisation has externalised the transport costs. We all pay more to get there, and everywhere else we need to go.

We tend to think that the places we need to go are fixed, and that it’s the job of government to provide infrastructure to access those places. But that is only one side of the equation. The infrastructure and planning rules we put in place also influence how development happens, and where people and businesses locate.

Back in the early part of the 20th century, New Zealand was full of walking and transit communities. Towns set up near water or train lines, and near industry. When electric trams were laid all over the Auckland isthmus (and in many other cities) neighbourhood centres naturally set up around the tram stops. Houses and apartments were built within walking distance of stops, which were surrounded by shops – the butcher, the baker, the shoe shop, the grocer, etc. You can still see the old bones of the tramlines in older neighbourhoods (e.g. Sandringham, Mount Eden, along Dominion and Ponsonby Roads).

No one needed a car because everywhere you needed to go was accessible by tram, train, ferry or foot, or some combination thereof. People spent about the same about of time commuting (or less) than they do now. It wasn’t perfect, but it was integrated, it cost us less, and it happened without planning rules.

In the late 1950’s we ripped up the tramlines to make way for cars, and we started requiring all new buildings to provide large off-street car parks – massively reducing the density of development, while also pushing new development further out to where land was cheaper. Gutting communities for motorways and widening arterial roads reduced the attractiveness of being in the city, and drove those who could afford it to quiet green suburbs full of houses, where a car is necessary to get anywhere.

Car dependence excludes a whole lot of people who are unable to drive, because of age, income or disability. It also imposes huge costs on low-income households, a phenomenon called transport poverty or forced vehicle ownership. Approximately 1 out of 3 New Zealanders can’t drive or access a car directly, even though we have the second highest rate of car ownership in the world.

Reducing car dependence is therefore critical to increase the opportunities for everyone to participate in society, and to reduce the cost burden on low- and middle-income households. And this doesn’t simply mean replacing all our current car journeys with public transport.

We need to transition back to a pattern of development that increases access, and to some extent decreases the distances we need to travel. This is not impossible, in fact, it can happen quite easily with the right policies and price signals. But we need to focus on affordability and social housing in places that are location efficient.

I will be following up on this post over the next week to discuss the best way of increasing access with public transport fare policies. To be continued….