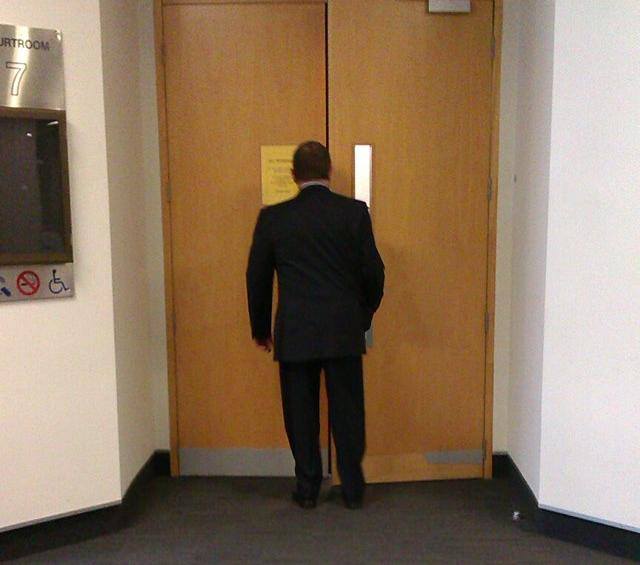 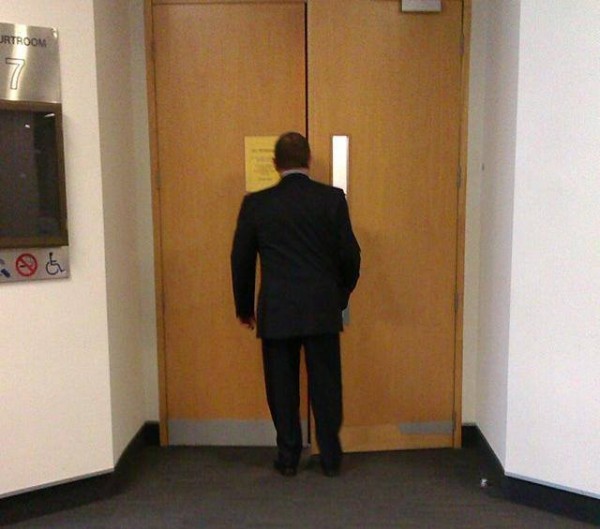 I can’t decide what makes me more thrilled, Eleanor Catton and Lorde’s incredible creative successes or John Banks forced to face justice for his political corruption.

I’m going to say Banks, because I can always re-read The Luminaries or replay Pure Heroine. The delicious joy of watching this political zombie whose double dealing, blind eye turning, bare faced breach of the rules by taking anonymous donations that were never anonymous get his comeuppance is a triumph of process and natural justice that rarely ever gets handed out to one of the protected old boys.

In his evidence, Kim Dotcom said he had felt offended when John Banks told him his $50,000 campaign would have to be anonymous. Banks told him: “Kim, if I help you in the future it’s better if nobody knows about your donation.” This on top of SkyCity handing him ‘anonymous donations’ in envelopes with their logo on them make total farce of Banks unblinking explanations of ignorance.

Beyond this, Banks has rotted away any political integrity ACT once had by voting for GCSB legislation that allows mass surveillance. For a Party founded on a less intrusive state, such a betrayal of principle would be akin to John Key raising the top tax bracket to fund a tax free Christmas bonus for beneficiaries.

Banks is a maggot bloated, hypocrisy reeking political corpse who should be dealt with all the mercy a surgeon treats a malignant tumor. The smell of rot infects every pore of this Government as John Key desperately requires ACTs one vote to pass his most vicious policy and it can’t be long before Key’s House of Cards start to implode from such flawed foundations.