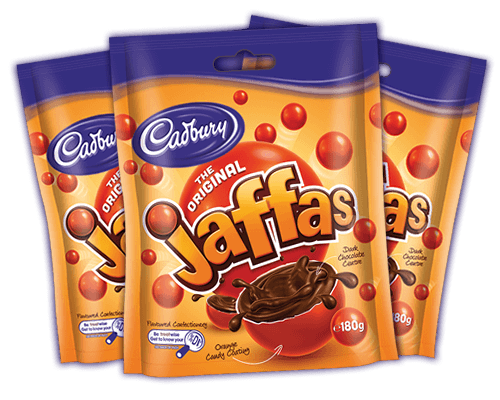 Aucklanders know that the rest of the country despise us, we call it the ‘Wellington Syndrome’.

Wellington Syndrome
People in Wellington talk constantly about how much they dislike Aucklanders, dislike the way Aucklanders do everything and dislike the smell, taste and feel of anything from Auckland.

People in Auckland never waste time talking about Wellington. Ever.

The NZIER report shows the Government spent an average of $7109 per person on social security and welfare in Gisborne, compared with $6756 in Northland, $5291 in Auckland and a national average of $5721.

…so not only do Auckland get currently underfunded, but this underfunding is on top of a historic agenda by Wellington to stymie Auckland growth and reign in our influence. There may however be a slither of hope in rectifying this blatant economic discrimination with the demolition of the Wellington political elite in the form of Cunliffe’s devastating win carried by Auckland.

Between June 1990 and June 2005, Aucklanders contributed $7billion into central government coffers from a fuel tax, road-user charges and motor vehicle fees, yet Auckland only got back a mere $3billion in transport-related expenditure. Pointing out the long history of Wellington robbing Auckland to stymie Auckland’s ability to pay for its own infrastructure is a fact, not some conspiracy.

NZs largest city is being purposely mugged of taxation revenue and is being underfunded, if we had a SuperCity prepared to flex its political muscle, we could push back against Wellington, the anger these stats should generate amongst Aucklanders should be focused and mobilized.

Being hated by the rest of the country is a base jealousy most Aucklanders can tolerate, but being robbed of the taxation needed to build the infrastructure that has been depleted due to historic underfunding is a offense that can’t be allowed to stand.

PS: I assume that Brian Rudman is also part of the ‘conspiracy’ claiming Wellington underfunds Auckland as well is he?

Or is it starting to dawn that it is indeed fact?