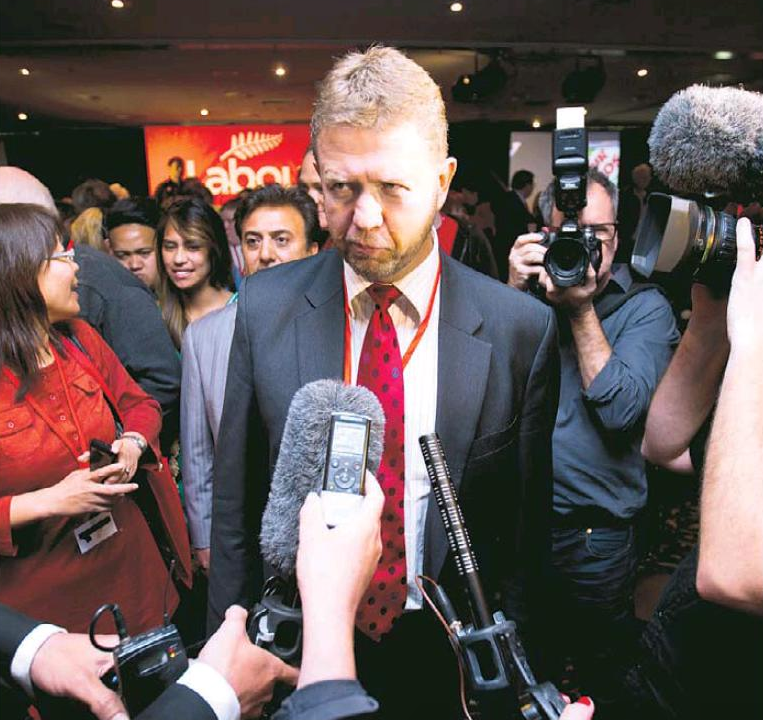 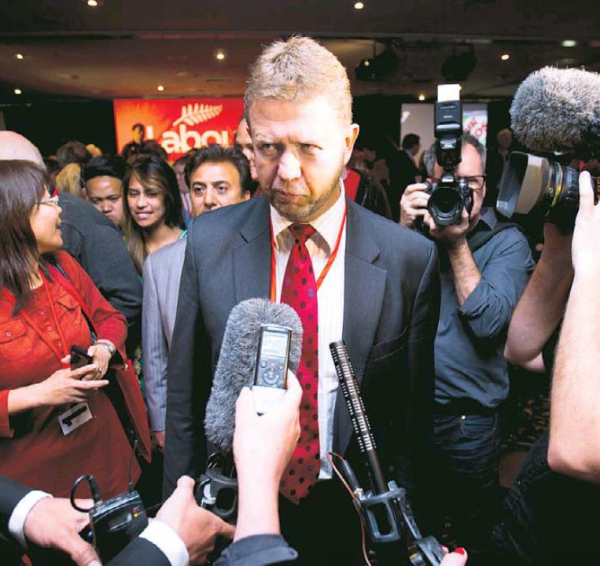 The Daily Blog is pleased to announce that we will be covering the 2013 Labour Party Conference from Christchurch in the first weekend of November.

Our invite to the CTU Conference this year must have been lost in the mail, so we’ve decided to be more proactive with the Labour Party Conference because God forbid covering the issues important to progressives is left to dreary old Wellington internet news aggregate sites to cover.

This blog was started as a response to the manner in which senior Union officials and Labour Party MPs did all they could to choke off democratization in the Labour Party at the last Labour Party Conference and the extraordinary manufactured leadership crises the mainstream media whipped up.

It is still my contention having witnessed it first hand, that the mainstream media pundits completely misread the genuine desire by the affiliates and the membership to have a real say in the way the Party was run, and they mutilated that drive for democratization into a leadership challenge by Cunliffe. This mutilation of what was really happening was used by the ABCs to defame David and viciously demote him.

Watching those mainstream media pundits spin a web of lies to manufacture a leadership challenge was the final catalyst within myself to decide a counter blog was needed to the msm narrative and thus was born this site, The Daily Blog.

We will be talking to the Party players, the members and the affiliates to get a real sense of where Labour will take the fight in 2014 and most importantly, TDB will be critiquing the spin by the mainstream media to keep those buggers honest.