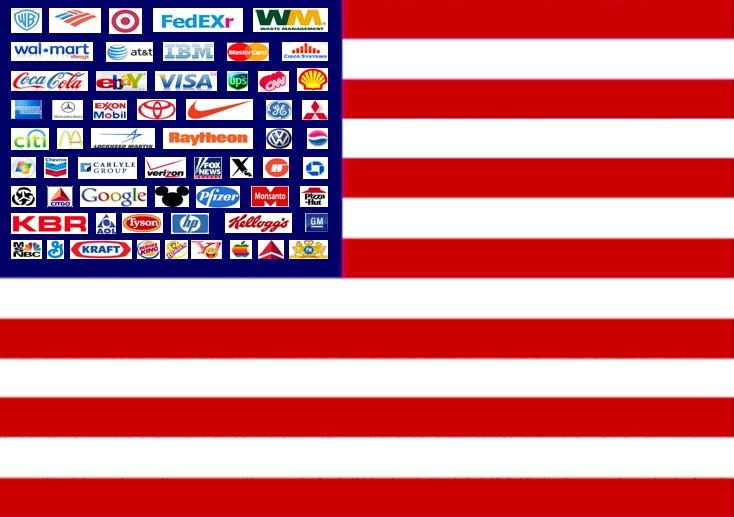 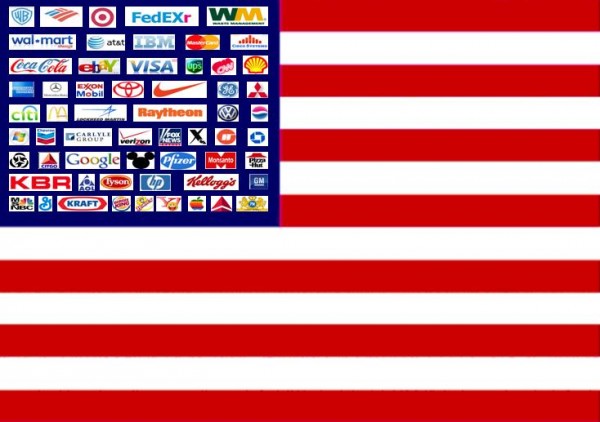 After passing mass surveillance GCSB spying legislation, privatizing public assets and handing over $2b to the richest in tax cuts, John Key is now about to sign a secret ‘free trade’ deal with America without telling us what he’s traded away.

Signing a ‘free trade’ deal with America in secret without actually explaining to us, the people who empower him to be leader, what the bloody hell he’s signing away in terms of economic sovereignty is beyond abdication of responsibility, it is a full back handed slap in the face of democracy.

I say ‘free trade’ with America because the term is a nonsense, it’s like ‘good cancer’ or ‘clean coal’, there is no such thing as ‘free trade’ with America. It’s 29 chapters, but only 5 have anything to do with trade, the remaining chapters are about the deregulation of the NZ economy for easy dominance by US corporate interests, it’s a US national security leash aimed at curtailing Chinese economic influence in the Pacific.

The billions that Key keeps claiming exist in this deal for NZ simply do not exist. It’s like Key has taken our economy to Bali and has rushed back having sold it for 3 magic beans that Obama has given him.

“I’ve swapped it for some magic beans”.

I was quoted in The Guardian yesterday looking at the manner in which America is expanding into the Pacific using the Kim Dotcom case, “the case against Dotcom is more about the US stamping their supremacy onto the Pacific by expressing US jurisdiction extends not just into New Zealand domestically, but also into cyberspace itself.” The TPPA is the very embodiment of that extension of American hegemony.

When someone tells you that they’re voting National, you really need to pull them up on that.