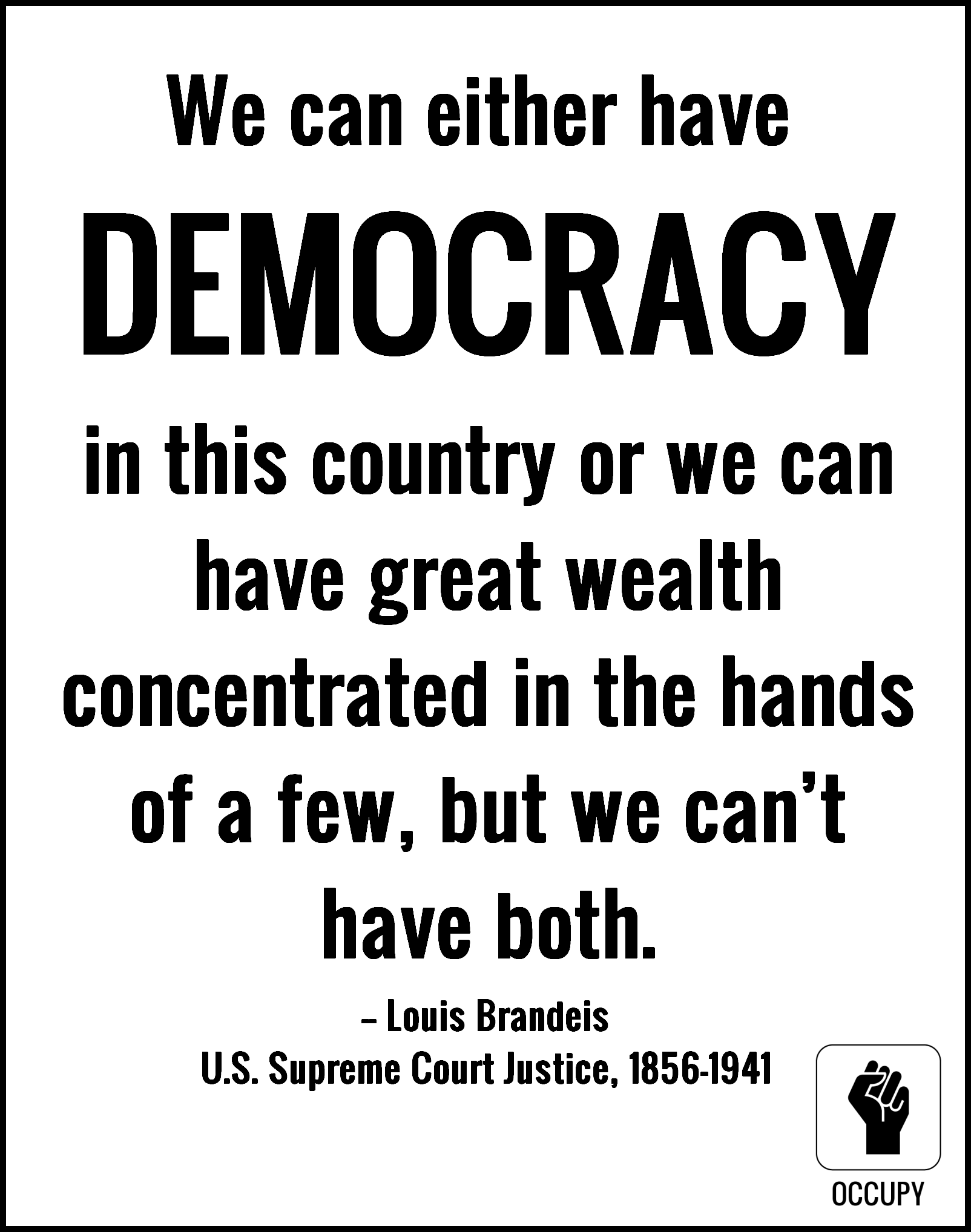 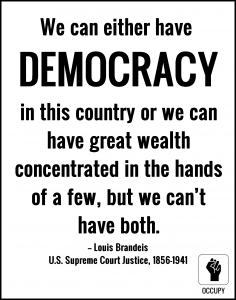 Possibly the most pathetic comment of the Auckland mayoralty campaign was from incumbent mayor Len Brown when he was challenged about the sky-high salaries for senior management at Auckland City Council.

The speaker prefaced the question saying that no less than 1500 council employees now earn more than $100,000 with 113 earn more than $200,000 while several CEOs of the council and Council Controlled Organisations are being paid close to $800,000.

Moreover it was pointed out that despite the new council employing almost 2,500 less people in full time roles than the seven councils before amalgamation, the total salary bill is $140 million higher.

The incumbent mayor stepped up the microphone and said gravely “we have to meet the market…” – a comment which met with much derision.

What “market”? It’s an artificial creation by Rodney Hide’s private sector appointees to the top council jobs when the super-city was established three years ago. These senior managers have brought private sector values of greed, entitlement and disdain for workers to their roles as corporate overlords.

They are leveraging their salaries against private sector roles which in turn use council salaries among others to benchmark their own. This ever upward ratcheting leads to the obscenity which is Auckland Council senior salaries.

Needless to say those that do the actual work that keeps the city running have their pay squeezed down as close to the legal minimum as possible through the contracting process which conveniently creates more room for gluttony at the top.

As a mayoral candidate myself I’ve campaigned to set the maximum salary at five times the living wage.

These are public service jobs and those appointed should see the provision of high quality services for Aucklanders as their goal. They don’t need a gold-plated salary to do so – just good management skills, some basic decency, a sense of public service and respect for the dignity of our city employees.

Meanwhile the latest Fairfax survey of CEO salaries at our top listed companies shows that between 2011 and 2012 the average CEO earnings went from 22.5 times what their employees earned to 26.4 times.

The executive director of the New Zealand Initiative (the old Business Roundtable) is quoted as saying “the causes of the pay trend are obscure although it appears to be a global phenomenon”. Give us a break!

It’s market madness – don’t try to understand it – just realize it has to go.