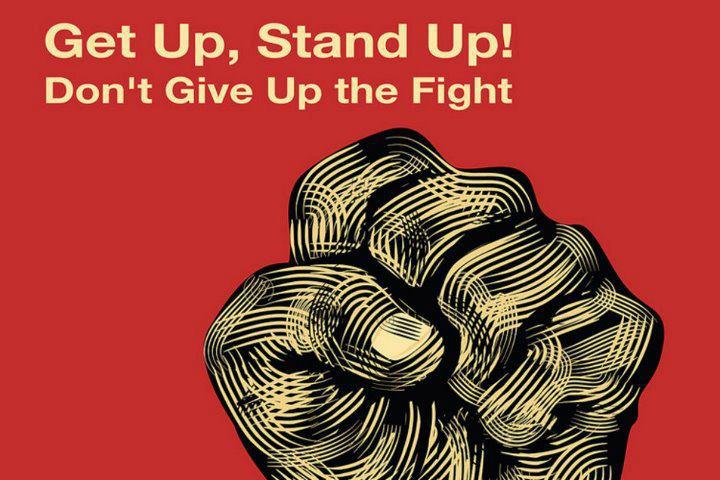 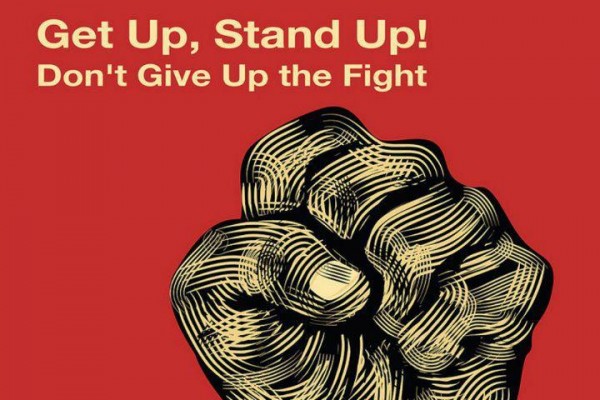 Jerry at 18 was working as a part time cleaner but he walked out of the job the other day. It was the last time his boss would yell at him, finger in the face yelling , that humiliating yelling they do in front of others. He kept getting told he had to work for free at the end of his shift. He had put up with it for long enough. We all do. It seems to take a lot to move so many of us to really put our foot down in the face of power.

When I told my chef boss I was calling a union meeting that night after work I felt physically sick. I had to work with this person every day, his sour face at my mentioning of the word union will remain etched in memory forever. Up to that point he had occasionally been lovely laughing and joking with us all but he also had been verbally harassing me and Emma my pregnant workmate unchecked for months. It was awkward and hard to make a stand but I gritted my teeth and did it.

Not that I had much at risk. What about Lupe, a grandmother refusing to sign new hours of work shoved in front of her face by her employer that meant she couldn’t bring in enough income for her kids? What about Ali an unemployed young woman, clutching her AAAP flyer, demanding to see the manager when her case manager at Work and Income refused to grant her a Job Seekers benefit?

Challenging power – whether it’s a bully at work, your employer, the boss at Work and Income or the gas company – is tough.

We hear about the big stuff . Someone wins a major court case, the delegate on the protest march, the ex-employee posting an ostentatious YouTube clip resignation. But all this can feel so distant, so beyond our own experience . Maybe that person can lead a march down the main street but that’s not my reality. What about Lupe,Ali and Jerry ?

While these everyday examples of resistance may not in themselves change structural power imbalance or social conditions overnight, they serve as an important, and often unrecognised reminder that every single day people are taking steps to challenge their own exploitation.

Lupe’s workmates challenged their change of hours after they heard about what she did. Ali got her benefit and now her neighbours know how to get theirs. Jerry the cleaner took another risk after his experience, he contacted me and wants to share his story. He wonders if he might be able to help others who are in the same position as him.