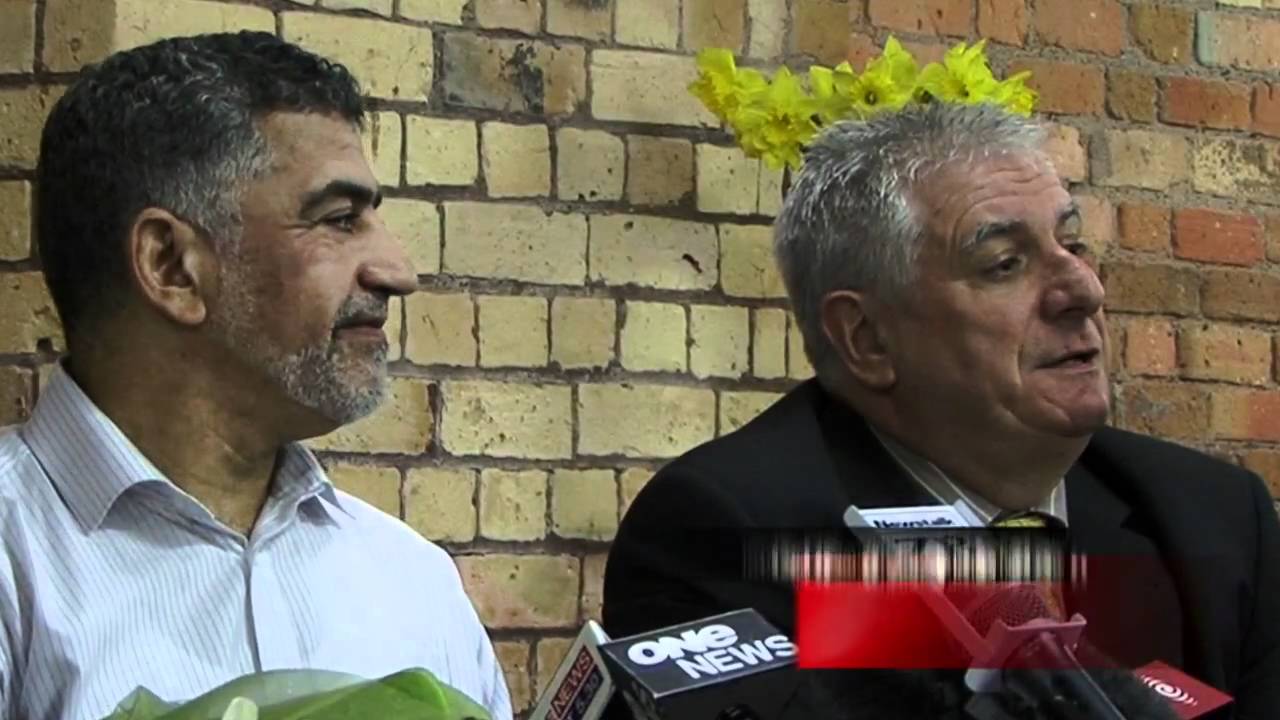 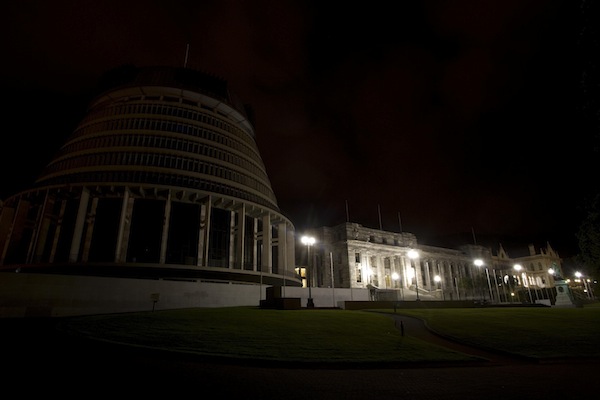 The whole country is now aware that Labour is a re-energised party. This is not just its new leadership but through the meaningful involvement of Party members in the selection process.

It is good for party democracy that the membership vote was the decisive factor. Members of Parliament and union officials don’t call all the shots.

Now it is time for a further change in Labour politics. That is by policy no longer being really decided by inner Party cabals or even as in the Douglas period par excellence in the boardrooms. It is now time for policy that is decided after democratic debate within the Party and from soundings across the country to be actually implemented.

My contribution to the debate is going to start with immigration policy which of course is an important economic driver but is also a human rights issue – something not often to the forefront. But the effects of immigration come down to the lives of ordinary human beings.

And as David Cunliffe held the immigration portfolio and steered through the current version of the act I will now give him and the Party the benefit of my advice.

I follow with some amusement the righteous indignation of New Zealanders over the fact that Kiwis no longer are automatically Australian citizens and are deprived, often, of social benefits even though they hold work visas as of right. In New Zealand the lives of migrants are ruled by even more onerous immigration provisions and they are subject to the most bureaucratic department and a set of rules ( ever-changing) that God in his ( I am told it it is a” he”) infinite wisdom decided to impose upon us.

Politicians of all stripes descend upon “ethnic” meetings (“ethnic” meaning anyone but a person of European descent) and loudly proclaim, after stumbling through a few greetings in other languages, how they love multicultural New Zealand and how wonderful is the food, the clothing etc. etc. of you wonderful ethnic people. Then they return to Parliament and oversee immigration laws and regulations that make life a misery for many of these ethnic people they proclaim love for.

If you don’t believe me go to the Operation Manual of Immigration New Zealand (INZ) and work your way through the hundreds of pages which have innumerable clauses, sub-clauses and sub clauses of the sub clauses. Then put in a Visitor Visa application for someone from Cambodia and Iraq and be prepared to wait up to a year for a decision which is negative.

Because if you are from an unflavoured country your application is slowed down to an even greater crawl by being sent for intense scrutiny in the Immigration Profiling Bureau in Wellington which Winston Peters blackmailed Labour into setting up to vet undesirables. And be prepared for the most insulting of questions which are underpinned by the bureaucrats’ belief that your aged grandfather is really coming to New Zealand not to holiday with his children and grandchildren but to find work in a local café and bludge off the welfare system.

Then once you are turned down be prepared to get a letter that says we have declined your application but we don’t have to give any reasons as section 11 of the Immigration Act (thank you David!) says we don’t have to. So take your principles of natural justice and stick them.

Having carried out that exercise check with an employer who cannot get workers and be told by INZ that there are hundreds of workers able to fill the position according to the piece of paper sent by WINZ to INZ. Or be the student who has paid for his or her course and deposited funds from Mum and Dad to cover living and study costs in New Zealand as part of the official drive to get more international students only to be told that they are suspected of coming not to study but to work so get lost. We lose millions through these stupid and bureaucratic decisions.

If you get over the hurdle of getting a student visa then on graduation you find that an employer exploits you because she or he knows that you need a job to get a further visa you get no help and get a deportation notice because you have breached your visa by paying an employer and not working according to your employment contract.

The solution to exploitation of migrant workers ( and workers in general) is not chucking the migrant workers out of the country but reinstituting that once feared band of Department of Labour inspectors who can ensure that all employment legislation is complied with and if it is not prosecuting the employer offenders.

Workers who come forward to pot these employers would not receive Deportation Notices but actual assistance to have their visas validated and to find work which is paid according to employment law. That would solve the problem overnight and contribute mightily to the economy.

The examples of what is wrong with this bureaucratic and inhuman department are endless. Remedying or trying to remedy inequities costs the countries millions let alone trying to calculate the human misery that is caused.

So here is an important policy area to get stuck into which is crucial for the economy and which has such important social and human rights consequences. The reforms would cover every aspect of immigration categories from family, student, and investment to refugee. 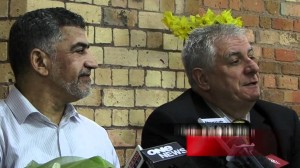 And while we are at it David we could right one more egregious immigration wrong. Compensation could be paid, under the new Labour government, to Ahmed Zaoui, along with a an official apology, for wrongfully and knowingly imprisoning a legitimate refugee for 2 years with a further 2 years of restrictive bail conditions and court action to obtain justice.

Such an announcement would show that you mean business in all senses of that word.