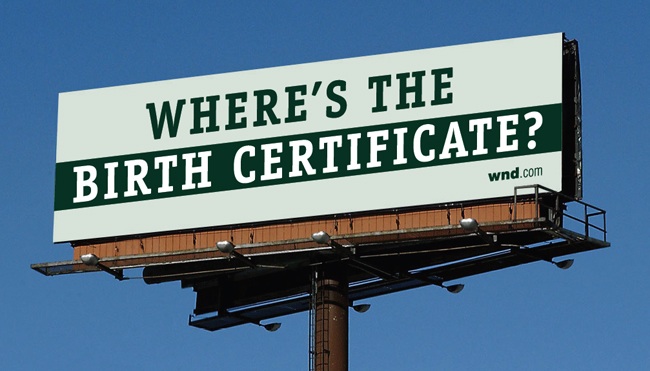 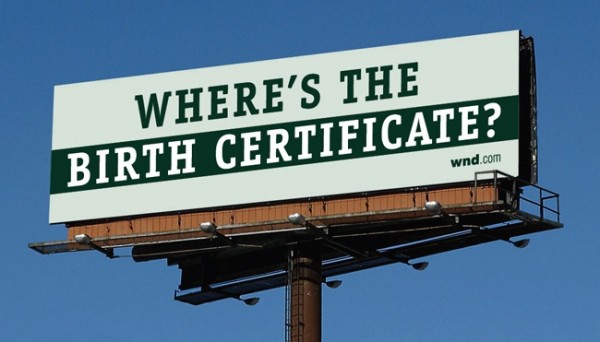 So Radio NZ have come out and apologized unreservedly for Matthew Hooton defaming David Cunliffe 4 times in one interview by calling Cunliffe a liar over his CV claims that he was involved in the initial deliberations in forming Fonterra.

Let’s not forget, I was banned from Radio NZ for supposedly defaming John Key with this…

What does a $43 million loan to Mediaworks buy you on Radio Live – apparently an hour of John Key avoiding answering any questions on politics. Why pay Mediaworks $43 million for that, when John Key can appear on Close Up and not answer questions for free.

Whanau, I have been critical over our mainstream media’s no ending love affair with Key, it’s our first cult of no personality, but Radio Live takes fair and balanced to a whole new level of Fox News crazy.

Radio Live didn’t offer any other political leader an hour of free talkback and went on to claim that allowing the Prime Minister to host an hour of radio minus any hard questions at all about his policy isn’t political. Which is kinda like arguing that allowing George W Bush to write editorials in the New York Times about his favorite cake recipe during the invasion of Iraq isn’t ‘political’.

Radio Live say it’s because of electoral law that John Key couldn’t answer questions on politics. Really? Put Key in there for an hour with an interviewer and ask him questions, that would have side stepped those issues, but to give him an hour where he gets to hide behind a ‘no politics’ zone on the very day our credit was downgraded is simply disgraceful!

This is NZ, not Cuba, the Dear Leader doesn’t get to drone on on about his personal crap 50 days out from an election. Rather than answer questions about the country going to hell in a hand basket, John Key talked about his cat and his views on Coronation Street moving timeslots.

No wonder the sleepy hobbits love Key so much, with media as uncritical as Radio Live, I’m surprised Key isn’t registering 80% support.

And John Key’s attempt yesterday to blame the Labour Party for a mans attempted self harm in Parliament is a new low, even for Parliament.

Yelling, “It’s your fault, it’s your fault” while making a throat slashing gesture at Phil Goff (as a man with mental health issues dangled from Parliaments balcony) is the sort of ravings one expects from a meth addict on a bender, not the political leader of a country.

Topping this nonsense off is Key’s excuse that he was actually talking about Labour’s criticism of his over spending on the Diplomatic Protection service?

What could justify making a throat slashing gesture at Phil Goff for an event that had all the implications of an attempted suicide if the guy had actually fallen?

What a lovely little piece of work our Prime Minister is when he is caught off guard.

The reason why Hooton and Slater have self-immolated any shred of credibility with their absurd ‘birther’ CV hate mongering is because the Right’s internal polling is reflecting the UMR internal polling which haven’t been released to the public, and that polling shows Labour 36%, National 39% and Greens 14%.

The desperate need for Hooton and Slater to discredit Cunliffe is driven by a horrifying realization on their behalf that the political pendulum is rushing against them and it’s leading them to become as ludicrous as the Tea Party ‘Birthers’ who fervently believe with the passion of racists that Obama’s birth certificate is fake.

Admittedly, Slater doesn’t have that much credibility (although the question must be asked if The Nation, ZB and Firstline will continue to use him as a commentator), but Hooton’s self-mutilation is a terrible miscalculation.

It gives the left and progressive vote an insight as to how vicious and gutter the Right will sink to for next years election. Expect a level of political violence unseen ever in a NZ election.