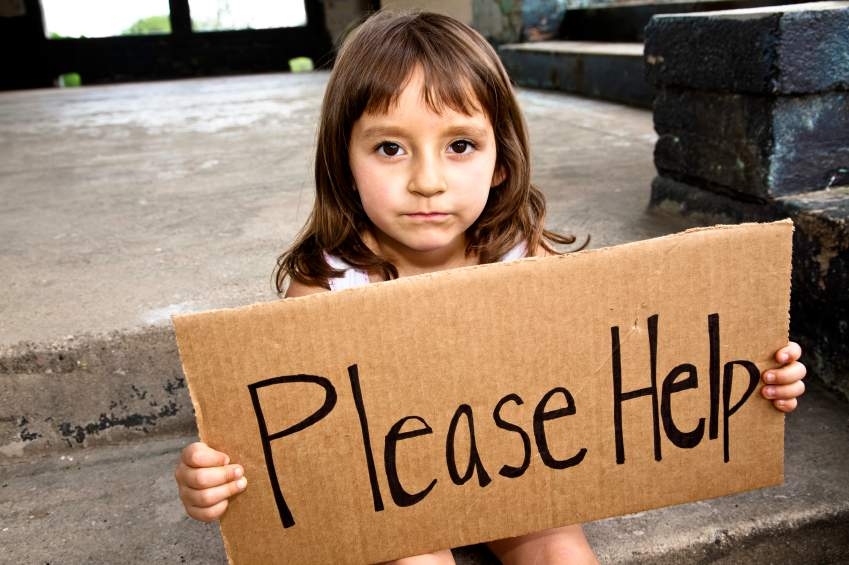 The first was this young guy who had no income whatsoever. He had been told by his work and income case manager he wasn’t entitled to the JobSeeker benefit because he couldn’t produce a birth certificate even though he had a drivers licence ID. It turned out that case manager wasn’t telling the truth and this guy had been sleeping on friends couches and eating out of bins for no reason. For 10 months.

After over a decade of being a workers rights advocate as a union organiser nothing could have prepared me for the extent of hopelessness, desperation and frustration that accompanied being an advocate for beneficiaries for one day. I was one of the Auckland Against Against Poverty advocates a couple of weeks ago at their Impact welfare advocacy at New Lynn work and income.

In the waiting room, far from the ‘entitled beneficiary’ stereotype that mainstream media foists on us, I saw hardworking families trying to juggle impossible situations. Fathers made redundant from manufacturing jobs, teenage victims of the 90 day dismissal period , public servants made redundant by the government, brothers who were five minutes late to a work and income workshop and lost 3 weeks of their benefit because of it. Grandmothers getting work- tested when they are caring for grandkids full time because their parents are working two or three temp jobs to make ends meet.

When we sat in front of a case manager their eyes would look down and they would shuffle nervously on their seat. Waiting to be denied again. But pleading anyway because they have literally nothing to lose.

The case manager pulls a face and types slowly , every second passes like a minute as we wait for the verdict. I was there as an advocate, a word that evokes strength and efficacy, but I felt like pleading too. The odds were stacked up against us. The welfare legislation is vague and confusing, after constantly being cut and recreated at the whim of whatever welfare minister is in power. I wondered what was our recourse if a grant was refused. Pursuing a review was possible but these are mainly run internally and it was hard to feel confidence in this process.

What could deliver justice and a fair outcome here? Failure today meant no food for the week, there was no time to lose.

Every day of my life is filled with conflict, as the life of a union organiser often is, as is inevitable working with vulnerable people against those in positions of power.

But in this conflict we are backed up by some fairly firm employment rights legislation, industrial power (the ability of workers – limited as it may be- to withdraw their labour), resource and ultimately, where called upon, a union movement.

Its no longer them, the unemployed and us, the employed – the chosen ones. With the changes this government has in store for working people I’m left feeling if we don’t act now many of us will face the same fate. Endlessly waiting in rooms with hungry children for a chance to see a case manager ,pleading politely for a food voucher to survive the week.

Auckland Action Against Poverty is doing an incredible job with what resources they have , but what more can we be doing in this country to build a movement of support and empowerment for the unemployed?