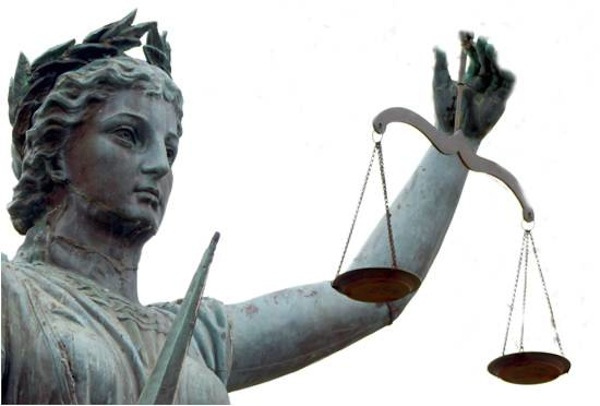 The lurch to how far right NZ has tacked is not apparent to most National party voters. Research shows 70% of National Party voters don’t know anyone unemployed, and that gated cultural perception means they are blinkered in their views to economic and social inequality.

This invisible economic and social inequality however is skyrocketing. We have the fastest rate of inequality growth in the OECD and 800 000 NZers living in poverty. This social imbalance rises while the Government dismantle as many democratic rights as they can.

The ratcheting up of powers by the NZ Police to spy, the massive ramping up of power to the GCSB to spy on NZers, removing the right of people to sue the Government for discrimination, the removal of Ecan, the removal of the right to protest at sea, new lowered thresholds to exclude people from welfare and the removal of prisoners ability to vote and restrictions to jury trials are all examples of a weakening of civil rights.

The latest measure however by the Government in terms of Legal Aid is a death blow to the poor in seeking justice from the courts in any way shape or form and will generated a culture of just pleading guilty regardless of your innocence.

What many do not realize is that Legal Aid is a loan. You have to pay it back and yesterday in Parliament, Andrew Little showed his tenacity by outing the Government on their new plans to charge 8% interest as a penalty on Legal Aid.

I think it’s an outrage that the Legal Aid is a loan and that its eligibility is set so low that anyone earning the minimum wage wouldn’t qualify. The thresholds should be significantly lifted and Legal Aid should be seen as a cost of a socially just society and not a user-pays loan.

Just think about what National are doing here. The poor who take Legal Aid so that they can defend themselves with the cheapest lawyer Legal Aid will pay for are of course going to have vast sums of money to pay back and now Judith Collins wants to add 8% penalty fees to those balances!

Let me guess, if you can’t pay the amounts, you get jail time? Surely not?

The poor now face a life of poverty if they are brought before the Courts and many will simply choose to plead guilty rather than face a life of debt servitude.

We have the money to pay the richest NZers billions in tax cuts but won’t fund Legal Aid so that the poor can obtain Justice when the Police use their vast new spying powers to charge them?

Something has gone terribly wrong in NZ and that something is a neoliberal user pays culture that has sold out the values of universal funded processes that generated the protections a just society requires.