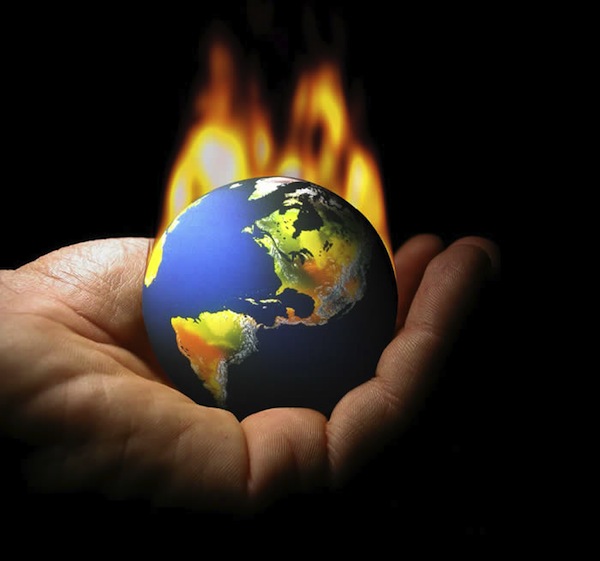 I’m aware that there are still people in denial about man made climate change, and as such the urgent need to change our energy habits to slow it down to safer levels. Some of them are in genuine disbelief, which is a shame, but to some extent their coming on board is hindered by an even louder lobby of people who refuse to get off the fossil fuel gravy train. Extraction industries are the most lucrative in the history of money, so it makes sense that anyone with ties to the stock market scene would be reluctant to give this up. The motives of the three percent of scientists who make a living rebutting IPCC Reports (pre-emptively or otherwise) may be best left up to the imagination.

In the New Zealand political sphere, though, denial is a pretty fringe approach. They may disagree on scale, urgency, or the best solutions, but in New Zealand the political consensus seems to be that man made climate change exists, it is affecting our planet and we need to change our habits before we plummet into environmental oblivion. Imagine my surprise, then, that at least four of the nine contenders for Mayor of Dunedin would fit this category?

Lee Vandervis couldn’t wait to show me his graph that explained the cyclic nature of global temperature patterns stretched out over 5 million years. “What we really should be worried about”, he said gravely, “is global freezing.”

Former Act Party list MP Hilary Calvert – whose then leader Rodney Hide was an advocate for the coded denial of Going Back To First Principles  – said her biggest gripe with the new Toitu Otago Settlers Museum was the bit about climate change because she “couldn’t see what that had to do with settlers”.

Olivier Lequeux is convinced, due to the environmental principles of the Nazi Party, that the “Green fascist lie is responsible for the deaths of 6+ million Jews”. He brought a portrait of Hitler to a Mayoral Forum and introduced him as the “world’s first ecologist”.

Former United Future list candidate and prolific blog commenter Pete George has consistently refused to answer my question “Do you believe man made climate change is real and we need to take urgent action to address it”. Which is funny, given part of his platform is being more open and engaging on social media platforms. I have taken his refusal to answer as a no.

I’m not sure of golf professional Andrew Whiley’s stance on climate change issues, but he is a cheerleader for the oil and gas industry and last night urged that we took a softly, slowly approach to any action to reduce our impact on the environment. The reticence and cargo cultism would put him squarely in the If You’re Not Part Of The Solution You’re Part Of The Problem camp.

Kevin Dwyer has suggested current Councillor Jinty MacTavish – a strong lobbyist for climate action – go live on an island commune somewhere and let the real world get on with it.

One of the main reasons I decided to stand for public office was to give a strong voice to solutions for the greatest challenge our society currently faces: Taking our role as kaitiaki seriously enough that future generations get to inherit both this great planet and that great responsibility. Many of my fellow candidates talk longingly about how their grandchildren had to leave the country to find work, but ignore the fact that if they continue to consume as they have always done, there may not be anything left for my grandchildren at all. They treat environmental protection as (at best) a luxury we can’t afford or (at worst) a perversion of the rights of big business to do whatever it damn well pleases. It is selfish and short-sighted thinking at a time when we need strong leadership and bold ideas to face up to the challenges, and seize the opportunities, of becoming a 21st Century City / Country / Global Community.