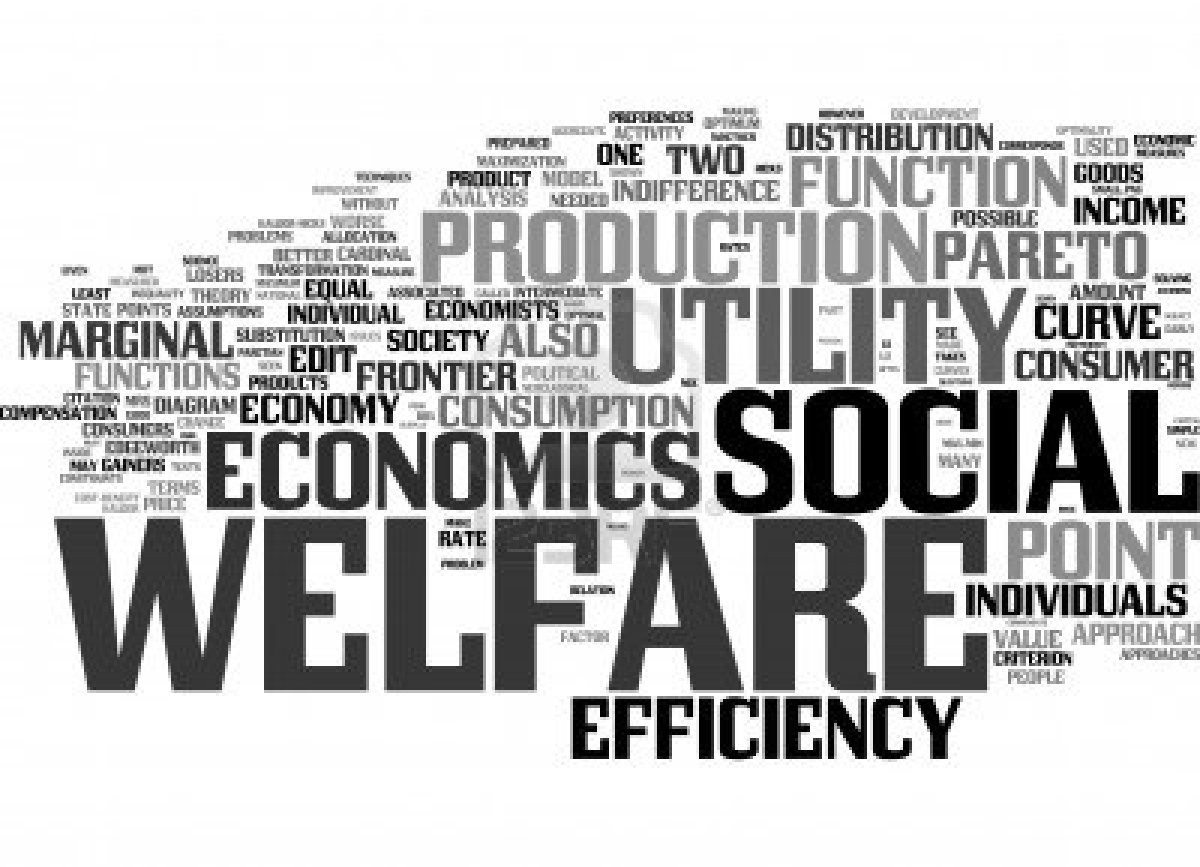 This time we based ourselves at the New Lynn Work & Income office for three days, helping hundreds of people to get the assistance they need and deserve from our fractured and failing welfare system.

A short video of the New Lynn ‘impact’ can be viewed here:

Even though I’ve spent much of my life working with unemployed people and beneficiaries, I was still shocked by what I came across last week.

Paula Bennett’s reforms are taking their toll.   The right wing mantra of ‘paid work at any cost’ is in full swing.

Almost the first situation I encountered was of a young person being required to attend worktesting seminars for ‘Jobseeker Support’ (the new Unemployment and Sickness benefit) while still an inpatient at a hospital mental health unit.

Then along came a fellow who was being obliged by MSD to look for paid work, despite the fact he was manifestly very physically ill and had the medical certificate to prove it.  His wife was up for worktesting too, even though she was caring full time for him and for their four young children.

Another chap from up north had had his meagre benefit cut by 50% because he couldn’t get to a CV-writing seminar.  Even in  districts without public transport, ‘job seekers’ are constantly vulnerable to benefit cuts of 50-100% if they can’t or won’t hitchhike to often pointless Work & Income seminars and make-work days.

I met a number of sole mums living in horrendous conditions – overcrowded, cold and hungry, washing clothes by hand in the middle of winter and bunking down with their babies and young children in cramped, pest-infested accommodation not fit for humans.  It is no wonder so many children – and their parents – suffer chronic major illness.

It is hard not to feel angry when you find Work and Income turning people down for desperately needed food, clothing or appliance grants; not informing people of their full entitlements; and leaving seriously ill or disabled people on worktested benefits.

Housing New Zealand is no better.  Even those in serious enough circumstances  to have got into the priority queue for housing face an indefinite wait, with no certainty that they’ll ever be allocated a place to live.

By the end of each day at New Lynn, I felt an almost overwhelming sense of grief and outrage at what is being so deliberately done to many of our fellow citizens.

On Thursday last week AAAP put out a media release about what we found.

Not a single outlet picked it up. No journalist visited the impact, despite an invitation to attend and the plenitude of interesting stories they would have gained from the opportunity.

The Labour leadership contest was running at the same time; far more interesting, of course, than any attempt to report on the lives of the poor, or on a major community initiative in the back streets of New Lynn.

I watched the Labour process closely to see if any of the three candidates would make any reference to welfare policies as part of their campaign for the leadership.  As far as I could identify, nothing was said, at least not in any public forum.

It is deeply disturbing that Labour may, once again, prove itself to be a party that cares not a fig for unemployed people and beneficiaries, and their children.

Putting up economic policies which promise jobs some time in the way off future doesn’t cut it.  After all, John Key and Bill English promised us 170,000 new jobs and look how that turned out.

Nor do pledges to lift public sector wages to the ‘living wage’ do anything for those who will still be dependent on welfare should Labour be part of the next Government.

It is bad enough that we face another year or more of a National Government hell bent on causing maximum harm to beneficiaries whose lives are seen as expendable in the name of catching the beneficiary-bashing vote.

Even worse is the prospect that Labour may try to fool us a third time, with happy generalisations about reducing inequality and long term economic recovery.

In 1984 Labour made a bunch of promises to our groups; these were broken almost immediately when hundreds of thousands of people were deliberately put out of work through the rest of the 80s.

As Government in the 2000s Labour once again betrayed beneficiaries, entrenching discrimination against their children with the In Work Tax Credit; abolishing the Special Benefit; reintroducing ‘no go zones’ in rural areas; and rewriting the basis of social security law so that paid work became its primary purpose, paving the way for Paula Bennett’s reforms.

What can we expect next time around? We would like to see Labour:

I look forward to seeing what Labour under David Cunliffe’s leadership will say – and more importantly do  – on welfare, job creation and housing.

I hope we’ll see an improvement, but if Labour repeats history and continues to operate as National-lite on these issues, there will be a goodly number of us out here who will view that party in the same way as we see National, as simply an enemy of the most vulnerable and defenceless in our society.