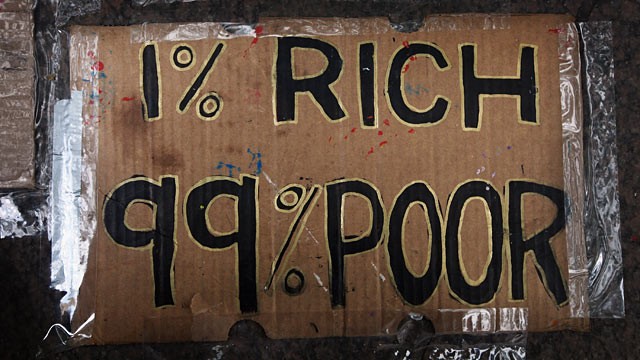 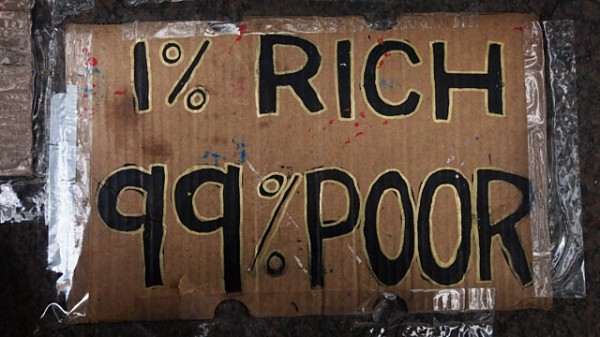 I’m sorry, but I just don’t give a damn about a rich boys elite yacht wank – calling it ‘Team NZ’ is the biggest misnomer in sport, the boat should be called 1%.

This game of billionaires that NZ with it’s little brother complex feels compelled to play in is skillful. I appreciate the technology and the hard work that leads to such excellence, but it’s a game for the 1%, not for New Zealanders.

The $36m in taxpayer subsidies plus the multi-millions before that should be paid by the elites who play this game, not the taxpayers of NZ. We have 270 000 children in poverty and the largest level of rising inequality in the OECD – forgive me won’t you if I don’t join in the exuberance of watching tax dollars blown on the sport of the filthy rich.

I’m also not alone in shaking my head at the flag blinded nationalism, Child Poverty documentary campaigner, Bryan Bruce posted his reasons against the symbolism of paying for a boat while ignoring poverty…

I know the argument is that the $36 million we put up is an “investment” , that we’ll get over $100 million back through increased business , that it will create Auckland jobs and that somehow men in black sailing a black boat in San Fransico will boost our tourism industry; but I don’t buy it.

First of all let me say that that I’m not anti- America’s Cup it’s a spectacular event, the courage of the men taking part and the ingenuity of the boat building is admirable. But in my view the taxpayer should not be funding the Team Emirates New Zealand’s challenge.

Well let’s start with the the argument that the $36 million “investment” will return $100 million via the Auckland boat building industry. In 1990 I made a documentary about Peter Blake as he was then. I followed him and is crew around the world when he won The Whitbread. He was, no doubt about it, a remarkable man. But all the money he raised was from private sponsors. So our boat building expertise began through enthusaistic amateurs and corporate sponsorship – it wasn’t a government funded startup. Win or lose the upcoming series , rich people will still come to New Zealand to get their boats built because we’re very, very good at it .

-We’re not a corporate – we’re a country. A country that can’t have paid parental leave because it “costs too much”. But we can have a share in a boat.

-We’re a country that won’t pay for healthy meals for kids at school because it ” costs too much” . But we can have a share in a boat.

-We can’t take GST off basic food items because it would “cost too much”. But- yes- we can have a share in a boat.

…I have no envy or anger at rich people, but i think that when we have a national crisis of inequality and poverty the symbolism of pouring millions of tax dollars into a boat game for playboys and billionaires is a slap in the face to those living beneath the poverty level.

This is bread and paddling pools.