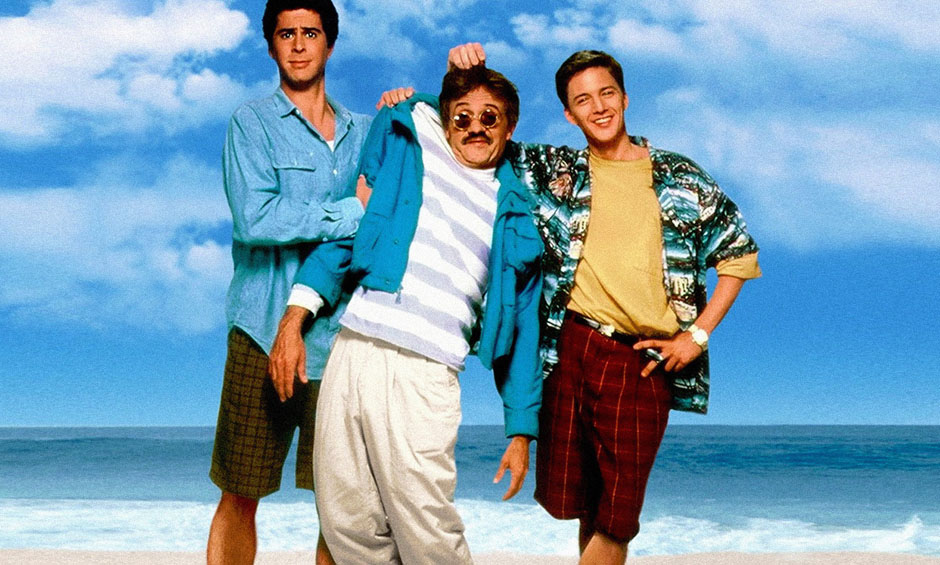 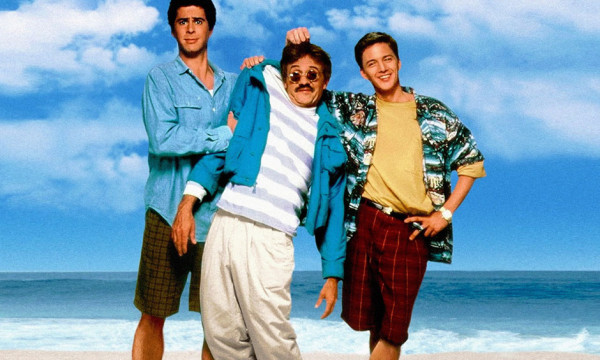 Weekend at Bernie’s is the 1989 cult comedy hit that portrayed two hapless goofs carrying around a corpse for a weekend in the pretense that the corpse, Bernie, was actually alive. Hilarity ensued. I call it a cult comedy as in you would have had to have been in a cult to find it comedic.

Grant Robertson’s role as Deputy to David Shearer was like Weekend at Bernie’s but differed in one regard, instead of a weekend, Grant was propping up a dead guy for 20 months.

How does blocking Cunliffe to put in power a leader like Shearer for 20 months when it was apparent 19 months ago that Shearer had all the communicative skills of North Korean broadcasters justify a shot to be the actual leader?

I like Grant, I think he will one day become the Leader of the Labour Party and will eventually be NZs first Gay Prime Minister, but his cautious style blundered with Shearer’s selection. To place all the hopes and dreams on the very inexperienced shoulders of Shearer was naive and ultimately futile. In the wake of the Global Financial Crisis, NZ doesn’t need cautious political management, it needs visionary economic solutions. Robertson’s safe choice with Shearer says he can’t make those radical leaps yet.