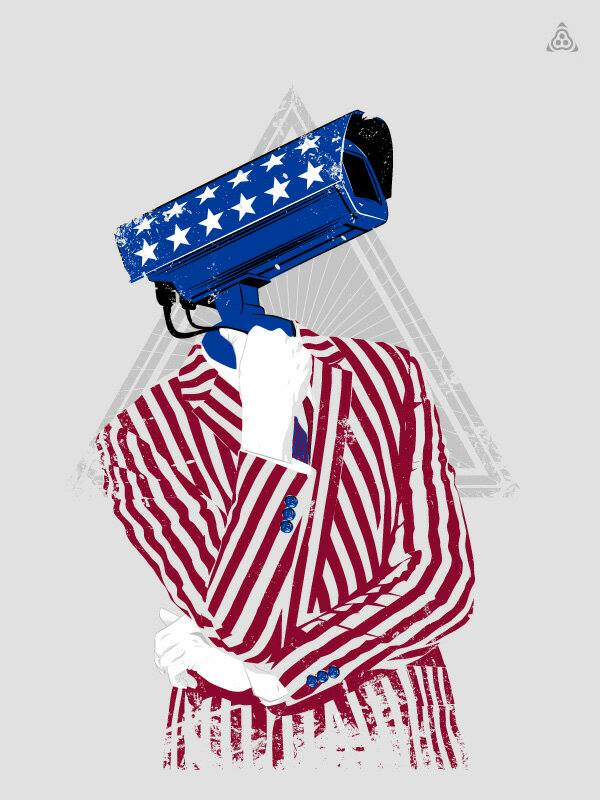 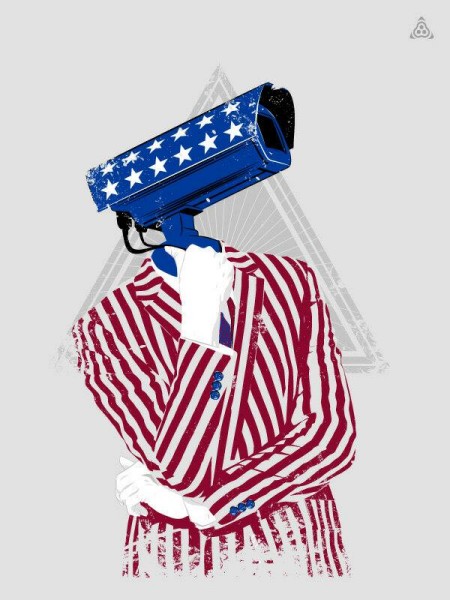 As the National Party inch NZ further away from a Democracy and closer to a casual Police State with GCSB mass surveillance powers and a genuine suffocation of democracy from Ecan water rights for Farmers to denying carers of the disabled the opportunity to take the government to court, such erosion of civil rights oversees is being connected to climate change fears.

While here we have senior Government MPs questioning why Journalists should have protection from spying while killing off the publics right to protest on the water and complain against oil drilling, the crack down on civil liberties and expansion of domestic spying programs overseas is being driven by more than corporate interests.

Top secret US National Security Agency (NSA) documents disclosed by the Guardian have shocked the world with revelations of a comprehensive US-based surveillance system with direct access to Facebook, Apple, Google, Microsoft and other tech giants. New Zealand court records suggest that data harvested by the NSA’s Prism system has been fed into the Five Eyes intelligence alliance whose members also include the UK, Canada, Australia and New Zealand.

But why have Western security agencies developed such an unprecedented capacity to spy on their own domestic populations? Since the 2008 economic crash, security agencies have increasingly spied on political activists, especially environmental groups, on behalf of corporate interests. This activity is linked to the last decade of US defence planning, which has been increasingly concerned by the risk of civil unrest at home triggered by catastrophic events linked to climate change, energy shocks or economic crisis – or all three.

…previously I had seen National’s drive to asphyxiate democratic oversight on a vast array of issues in 5 short years as the sort of pig headed arrogance generated from a wealthy back ground and life experience that doesn’t extend beyond the social interaction of private education and had seen the Government’s desire to criminalize protest as merely a bonus for corporations.

“Federal military commanders have the authority, in extraordinary emergency circumstances where prior authorization by the President is impossible and duly constituted local authorities are unable to control the situation, to engage temporarily in activities that are necessary to quell large-scale, unexpected civil disturbances.”

Other documents show that the “extraordinary emergencies” the Pentagon is worried about include a range of environmental and related disasters.

In 2006, the US National Security Strategy warned that:

“Environmental destruction, whether caused by human behavior or cataclysmic mega-disasters such as floods, hurricanes, earthquakes, or tsunamis. Problems of this scope may overwhelm the capacity of local authorities to respond, and may even overtax national militaries, requiring a larger international response.”

Two years later, the Department of Defense’s (DoD) Army Modernisation Strategy described the arrival of a new “era of persistent conflict” due to competition for “depleting natural resources and overseas markets” fuelling “future resource wars over water, food and energy.” The report predicted a resurgence of:

…I don’t believe for one second that John Key’s spying powers or suffocation of democratic oversight or his ‘free trade’ deals or criminalization of protests are for our security at all. They are being put in place in a world of rapid climate change challenges far greater than are being honestly articulated and they are being done precisely to limit the options of our dissent becoming unmanageable.

What on the outside looks like legislative favors for corporations are really structures to prevent our collective voice, once raised, from being able to alter their plans. These laws are aimed at the first wave of social rights activists and environmental campaigners who will try and generate change. The NZ Police recently asked Facebook for the account details of over 100 NZers in only the first 6 months of this year, Facebook refused nearly half of those requests which begs the question, who were the cops trying to spy on and are they protest groups?

One gets a chill feeling that John Key would relish making conscientious objectors unconscious objects.