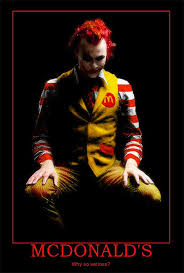 Unite Union is in the process of ratifying a new collective agreement with McDonald’s that is a significant step forward in getting improved security of hours for that company’s 9500 employees. It comes after negotiations broke down at the end of April and four months of action by members and supporters at stores around the country.