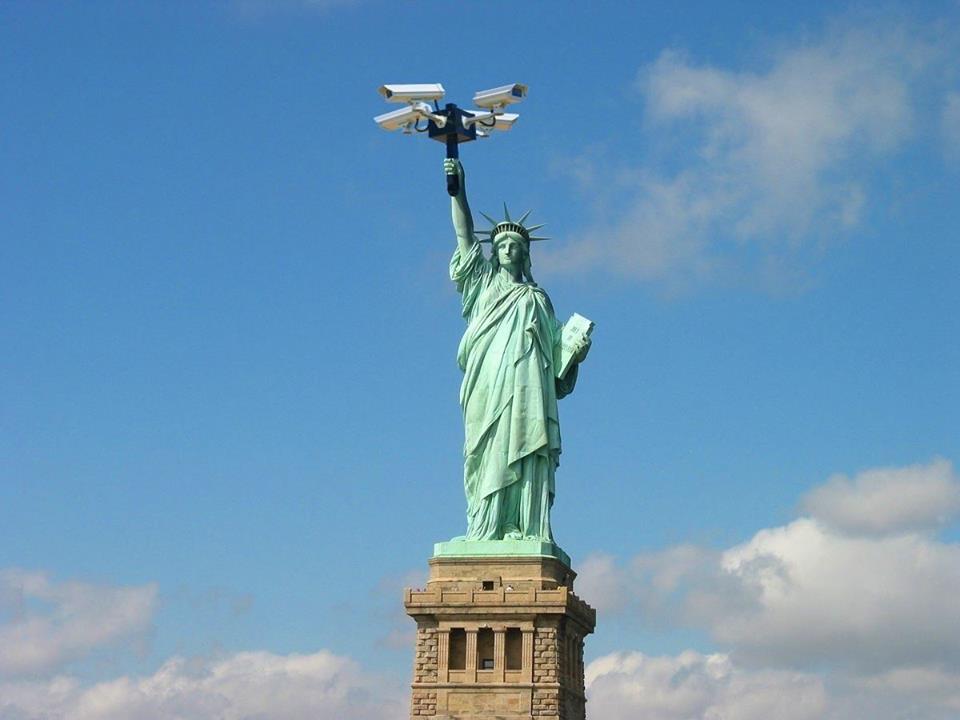 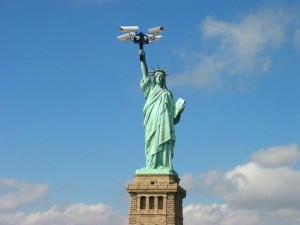 The sinister GCSB bill and the events leading up to its final passage through parliament have provoked much critical comment through social and mainstream media. Some commentators have noted the irony that the same conservative forces who are outraged by the mass surveillance by totalitarian regimes are also champions of mass surveillance by the US led western alliance.

This is the information age and like all mass social changes it has brought unintended consequences. One of these consequences has been to define a new battleground for human rights. The world changed significantly on the day New York was attacked by Al Qaeda and twelve years on these historical changes are unraveling to provide us a clearer vision of where to continue the age old fight for freedom and equality.

Neoliberalism has placed emphasis on freedom to rather than freedom from and under the guidance of the invisible hand a few have been free to grab most of the world’s resources.

Who will champion the rights of people to defend themselves from extreme greed?

People want to be freed from poverty and unemployment and social deprivation and they want to be free from being spied on by their own and foreign Governments.

Mass surveillance and a curtailment of our right to privacy and freedom of expression is justified by the threat of terrorism?

The War on Terror has no end and the norm is now to define the enemy as a terrorist. In Egypt the interior ministry, the military and the police are firmly back in control and the recently deposed democratically elected Muslim Brotherhood are emphatically branded terrorists by the State and the State controlled media. The Brotherhood practiced their own forms of state control and oppression, particularly of women. Are both sides terrorists? Are all oppressors terrorists? The champions of mass surveillance are now the governments of the UK and US. In their pursuit and oppression of individuals who want to reveal the extent to which these Governments are spying on their own citizens, are these Governments the agents of Terror? Did anyone mention Drone strikes?

Which way will events unfold in the next 30 years? Will Julian Assange, Edward Snowden and Chelsea (Bradley) Manning be the historical triggers which allow us to pull back from mass surveillance and totalitarianism? Or will western governments succeed with their fear mongering and send us all to sleep with entertainment and more shopping while corporates increase their wealth to even more obscene levels. Assange, Snowden and Manning- historical footnotes as prominent criminals aiding terrorism, or heroes in the school curriculum as champions of justice and the freedoms of a new age?

Add this to the mix. A recent story in the Guardian Nasdaq crash triggers fear of data meltdown (23/8/13) reported industry concerns that digital infrastructure is now exceeding the limits of human control. John Key’s comforting words about your privacy have no substance unless he has transcended into some kind of digital Batman (or The Joker?)

A digital failure and shutdown of the Nasdaq stock exchange last Thursday paralysed trading and sent shockwaves through financial markets. A third fewer shares were traded in the US that day because of the communications failure.

A series of system crashes affecting Google, Amazon, Apple and Microsoft in the past fortnight has brought warnings that governments, banks and big business are over-reliant on computer networks that have become too complex.

Jaron Lanier, author and inventor of the concept of virtual reality had this to say:

“When you try to achieve great scale with automation and the automation exceeds the boundaries of human oversight, there is going to be failure. That goes for governments, for consumer companies, for Google, or a big insurance company. It is infuriating because it is driven by unreasonable greed. In many cases, the systems that tend to fail, fail because of an attempt to make them run automatically with a minimal amount of human oversight.”

We are being spied on by machines. The data generated can be hacked and manipulated. The systems sometimes fail. The people watching the systems are subject to cost cutting measures. The corporations mine data to elicit consumer preferences and to protect their own interests. Governments mine data to spy on their citizens to protect against any threat that they define as a threat. Individuals mine data to reveal to the world what governments and corporations are doing. These individuals get pursued and arrested and tried as criminals.

Our democracy has reached crisis point and the system is crashing.

Rather than pay attention to the integrity of our democratic institutions the NZ Government is intensifying the crisis.

Mass surveillance, trade and investment treaties, the attack on unions ability to organize and the ghettoization of the poor. It is an integrated policy platform to protect and promote privilege and reduce self-determination and it is there for all to see in the age of information overload.