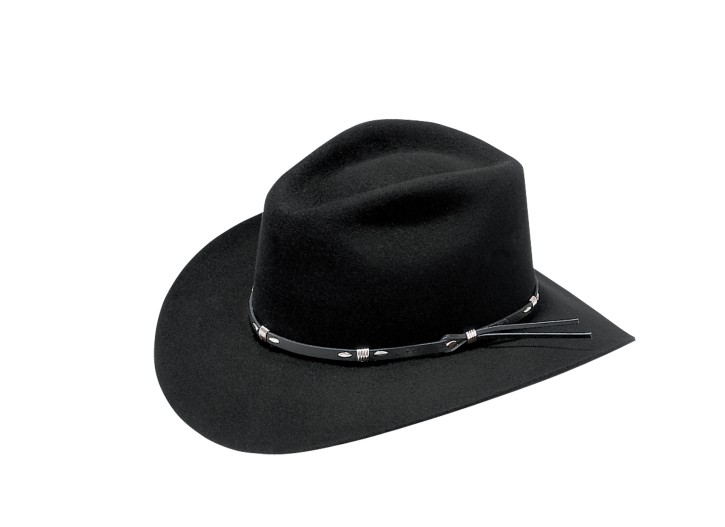 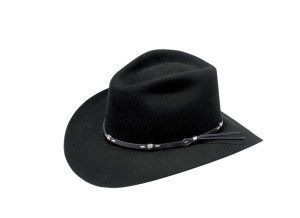 How does one settle the Labour Party leadership battle without too much blood on the floor? The rules can be as tight as they like, but Labour doesn’t need a self-mutilation, they’ve done that for 20 months and no voter is this politically sadistic.

The cooler heads will see the power a Cunliffe/Roberston tickets brings because the focus can’t be on the battle to come internally, it must be on the war to win externally.

That said, the membership and affiliates have demanded a say in who is leader and they must have one. The problem of a Cunliffe/Robertson fight is that it could get out of hand closing off any possibility of a relationship post the process.

So what may happen is Robertson bowing out early, but the need for a debate still exists, so enter the Black Hat. Labour’s new move to the left must sharpen itself against the right of the Party for dominance and a win of arguments. Shane Jones ably fills that role and can give the membership the internal philosophical debate it is yearning for and Jones gets to provide the process with a genuine intellectual rigor.

It also allows Cunliffe or Robertson the opportunity to pitch their vision to a membership thirsty for direction.

I think they should take the debates around the country’s town halls and live stream them. NZ has an interest in this debate and Labour could garner a social media interaction and interest they could never have dreamed of. Such a ticket result of Cunliffe/Robertson however would have to appreciate the immediate need to bring far more women into the front bench and see the need to promote stronger female candidates in the next election.

This should be seen as the opportunity for Labour’s leaders to espouse their vision and reshape the Party. This transformation is the possible rebirth of a genuine left wing Party that takes it to National.