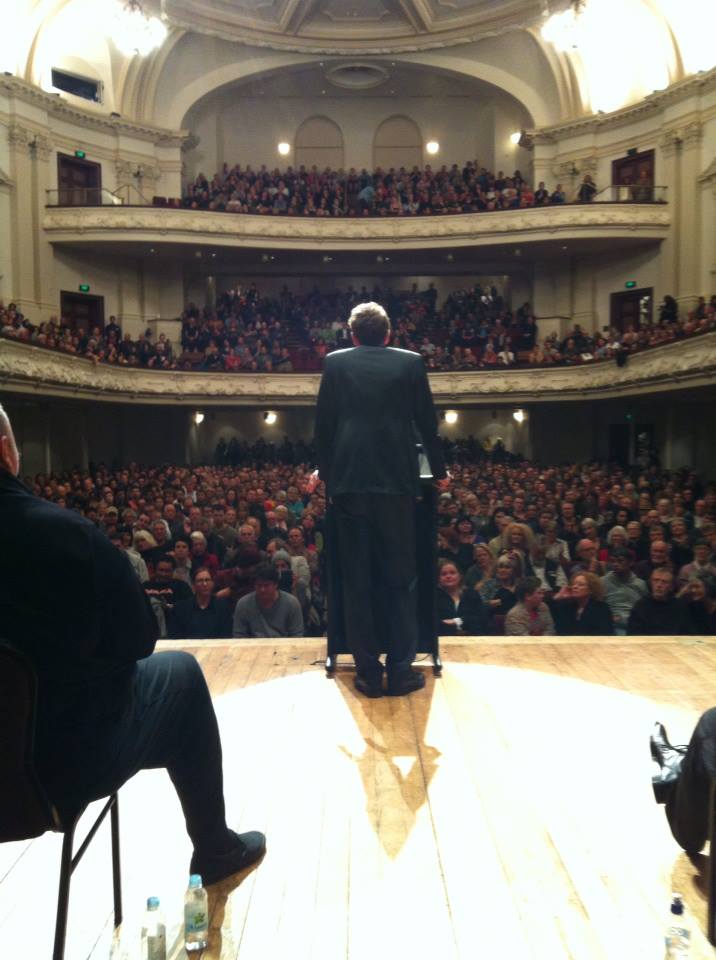 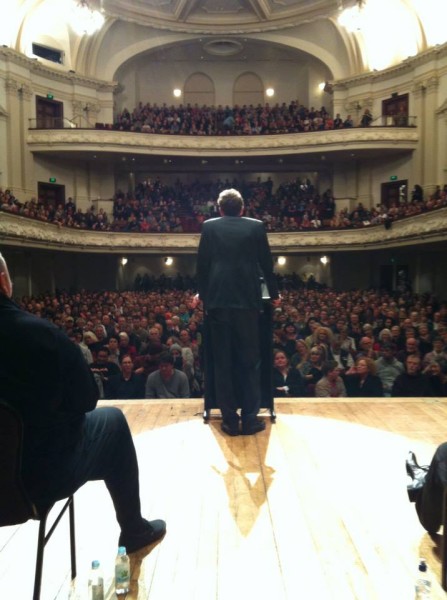 Russel Norman’s increasing confidence in Parliament yesterday wasn’t the caffeine sugar high of the latest Roy Morgan Poll showing a large drop for National and a large jump for Labour and the Greens, it was the slow burn of a politician who is now reaching his zenith as a Alpha political predator. His question in the House yesterday asking if the NSA subsidize the GCSB as they do in Britain with the GCHQ was met by a stony ‘neither deny nor confirm’ from the Prime Minister.

That means that the NSA probably does subsidize the GCSB.

I think we are seeing a new kind of control system being exported by the United States. Propping up a dictator with paramilitary death squads is very 1970s and damages the tourism brand, so a new product is being tested out. This model sees America equip and empower domestic intelligence agencies and directly influence how that agency operates and what it targets.

The fear generated by the War on Terror has given every intelligence agency the justifications they need to grow.

And what about the intelligence agencies you’ve probably never even heard of?

We have seen a mass ramping up of agencies that can spy on their citizens so when Russel Norman asks if the NSA is subsidizing the GCSB to spy upon it’s own population, Key’s neither confirm nor deny answer simply isn’t good enough.

Who do our intelligence agencies work for? Wellington or Washington?