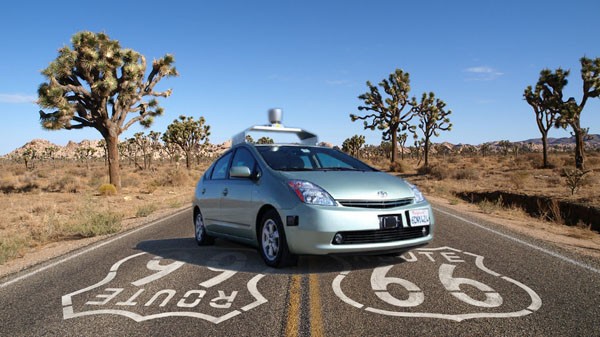 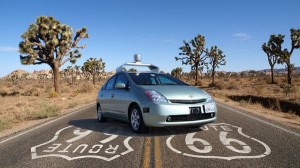 Driverless cars have lately been touted as the next transport breakthrough by anti-public transport types as a reason why we don’t need to invest so much in rail or bus infrastructure. This argument suggests that because driverless cars will reduce congestion and make private cars more attractive, fewer people will take the bus or train.

I contend that driverless cars are actually likely to do quite the opposite, and support greater use of rail, walking and cycling, because they will make a car just one more a tool in our transport tool-kit and enable greater density of development.

One of the main reasons public transport patronage dwindled during the second half of the 20th century was the variable costs of using a private car were relatively low and many costs of car use were indirect. The fixed costs of car ownership are high. Once you own a car, you have a much greater financial incentive to use it as much as possible. If you own a car and get a “free” car park at work, it probably doesn’t make financial sense for you to pay to take the train or bus.

The model of high private car ownership was in part facilitated by regulations that built in (literally) the cost of parking into every new development. This massively reduced the density of development, which made public transport more difficult to provide in a cost effective way, because it spread out origins and destinations. And it made it necessary for more people to own a car, which increased their incentive to use the car for more trips.

Of course, everyone having to own and operate a car, and setting aside a third of our urban land for car storage, is obviously a lot more costly and resource intensive than providing a good public transport network and safe walking and cycling.

High rates of individual car ownership are quite an inefficient use of infrastructure. The typical car is idle 95% of its life. Just sitting there, taking up space. This is one of the arguments for driverless cars. They can be like driverless taxis: they increase the utilisation of any one car and reduce the need for parking in the city.

This is a great development because the more a car is used, the greater incentive for it to be energy efficient. We have already seen most regular taxis switching to hybrids, because they can easily justify the higher up front cost on lower operating costs.

Driverless taxis will either complement or supplant car share. At the moment car share and taxis each fill their own niche in the transportation system. Car share has been a good example of how giving people access to a car both reduces their overall transport costs and massively increases their use of public transport, walking and cycling. 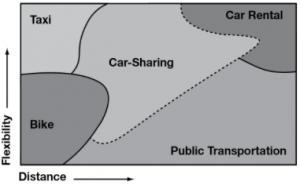 Driverless cars won’t supplant high capacity public transport because driverless technology doesn’t change geometry. If a large number of people want to travel in the same direction at the same time, it’s still going to be less resource intensive (and quicker) to transport them by rail or dedicated bus lane. Driverless technology will at best double the number of people that can be moved in a 3 metre corridor. Rail will still be at least 5 times more efficient.

If people are travelling short distances (about half of peak hour trips in Auckland are less than 5km) it’s still going to be cheaper for them, and better for their health, to walk and cycle. And much cheaper for government to provide the infrastructure.

Given than driverless cars will massively reduce the need for parking, we can expect density to increase, and that in turn will increase demand (and opportunities) to walk, cycle and take public transport. Once people do not have the sunk cost of car ownership distorting their choices, those alternatives are going to be a lot more cost competitive for many trips than a driverless taxi (the variable costs of which will necessarily be higher than for privately owned cars).