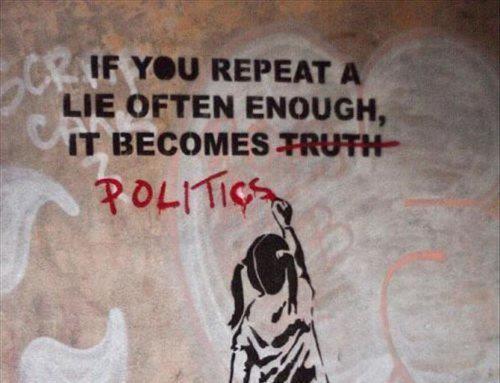 Each week that goes by at the moment feels like another hammer blow against the health an wellbeing of our country and our people.

We all know that democracy is taking a huge hit through the GCSB bill. Huge respect to all of you who are organising and fighting against its almost inevitable passage.

Another kind of hit is taking place too. It’s a lot more gradual, but its impact is so damaging that some individuals and some families will never fully recover.

The second big lot kicked in last month and already beneficiary advocacy services like our group Auckland Action Against Poverty are seeing the results: women close to retirement age and caring for grandchildren harassed daily by Work and Income to get paid work; people with major mental and/or physical issues threatened and intimidated, resulting in incalculable harm to their health and that of those around them; drug testing used as a sharp and simple way to get people off the benefit – and into what?

I sometimes think that John Key, Paula Bennett and all their crew will only be happy when they’ve returned Aotearoa to some 21 with beggars on every pavement, abandoned children at employers’ doors and thievery an everyday mode of existence for the poor. There are moments when I suspect we’re just about there already.

Yesterday a timely news article ‘Doctors told to prescribe work ethic’ reminded us all of the role medical professionals are increasingly expected to play as an integral part of MSD’s new sanctioning regime.

I would like to challenge nurses, doctors and other professionals out there to consider the part you may be playing – now or in the future – in practically assisting the Government to cause direct physical and mental harm to your patients.

Are your professional bodies discussing the ethics of this? Are you and your representatives taking it up with Government? Or are you sitting back and grumbling a bit, but just letting it happen, or even worse, actively complying with an unspeakable infringement of the Hippocratic oath?

We know the Government is also in the process of contracting out new so called employment services for people with mental health issues to private and NGO providers, services which will be used as a significant weapon in National’s war in the poor.

I understand that not all providers are sucked in by the Government’s ‘work first’ rhetoric, but I fear that others will believe the myth that paid work trumps all and chase the cash incentives, even when those in the mental health field should be the first to realise that for many just surviving through another day of wellness is a triumph of energy and will.

Yes, extending the state’s spy and surveillance reach is an appalling move towards creeping neofascism.

But I do sometimes wish that those who care about democracy might at times give a little more support, on the street, financially, and in other ways, to those groups who are fighting quite a different battle, against huge odds, for those who have the very least in Aotearoa right now.

If you live in Auckland and you or a family member or friend need help with a Work and Income issue, please feel free to contact AAAP for assistance ph 634 0591. Interested in supporting AAAP? See our website