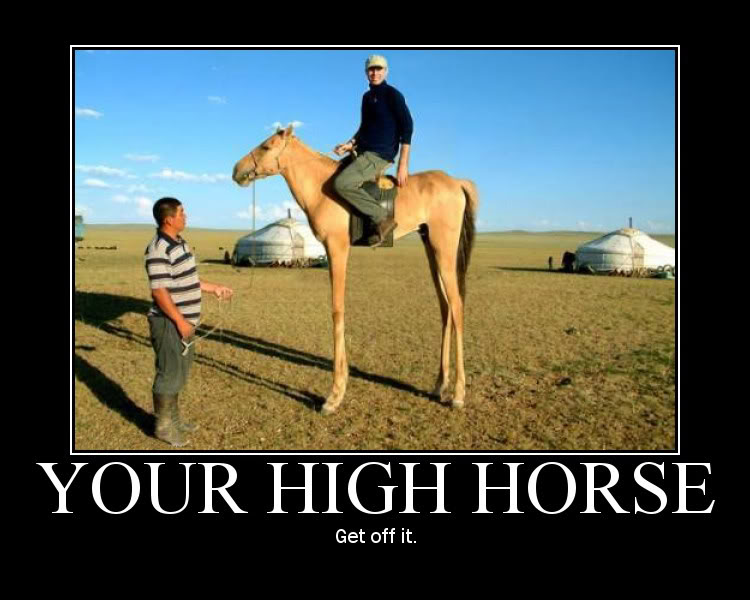 It appears that Paula Bennett is more concerned about grandstanding on the issue than actually reducing the amount of child abuse that occurs in New Zealand. Although some of the initiatives the Social Development Minister recently announced are worthwhile, most of the proposed measures won’t reduce child abuse at all. In fact they’re likely to make the situation worse.

Nobody is denying that child abuse is a terrible plague on our nation that society quite rightly frowns upon and wants to stop. The cost of having such a large amount of abused children should not be underestimated. But using public concern to gain cheap political points when the fundamental causes of child abuse aren’t being addressed is entirely unacceptable!

Let’s take the new screening system for instance, whereby state funded organisations will be required to check all staff. Surely the Minister is aware that robust vetting systems that include background checks are in most cases already in place so there will be little, if any, improvement there. In this regard, the Children’s Action Plan appears to be reactionary policy-making. It won’t address the underlying causes of widespread mistreatment of children.

There are some seriously draconian law changes proposed, such as the Prevention Orders, where the court can stop a person from associating with a child for up to ten years when there is the mere suspicion of abuse. No previous conviction is required, which is a clear breach of the Bill of Rights Act. To make matters worse, any person who has had a child removed by Child Youth and Family, unless they can prove a safe home is available, will automatically have any further children taken away as well. How exactly a parent is supposed to prove they’ve been rehabilitated, or indeed gain that rehabilitation when most services have undergone extensive cutbacks, is not clear. What is clear though is that innocent until proven guilty no longer applies under these changes.

One problem is that the government is sometimes removing children from their families to place them into even worse conditions where they are abused. In this regard, removing children from parents suspected of being abusive is a highly flawed initiative. It is a system that is open to mistakes, especially when you consider just how dysfunctional our court system and Child Youth and Family has become.

For the year ending June 2011, there were 30 cases of children abused by CYFS workers. This number doesn’t include out of home care placements, which amounted to 77% of the 5020 children and young people in the custody of the Chief Executive. The Minister conveniently doesn’t have information relating to the full extent of abuse that occurs under her watch, abuse that is rarely reported on by the media and should obviously be the focus of any useful policy revision.

It would be good to see some actual improvements in the various government departments that are meant to ensure children’s safety instead of just more diversionary tactics. Despite the pressing need Bennett is failing to listen to expert advice on such matters. She’s ignoring the evidence that shows removing a child from their primary caregiver can have a serious detrimental impact on that child right throughout their life. Severing the attachment bond has, amongst other things, been linked to underachievement, increased drug abuse, inability to form emotional bonds with others and crime. Some of that crime will undoubtedly involve child abuse. Bennett proclaiming that she’s getting tough on abusers when government policy is directly contributing to the causes of abuse is highly hypocritical. Clearly the government should be looking towards policy that will stop the cycle of abuse from occurring, not perpetuating it with more severe legislation that simply won’t work.

Paula Bennett’s time would be better spent ensuring CYFS was performing its duties properly. With only 30% of staff actually registered as qualified social workers, no wonder they’re a dysfunctional agency. The Minister should address one of the main drivers of child abuse; the increasing amount of deprivation in New Zealand. There is no doubt that financial difficulty increases stress that can trigger abusive behaviour. There is also no question that inequality and poverty has increased dramatically in the past five years.

Between 2008 and 2010, during the first two years of National government, the number of cases where a child was found to have been emotionally, physically or sexually abused increased by a whopping 4634 or 39%. Cases of child abuse had previously been declining under the last Labour government. Why would the child abuse suddenly increase so dramatically with a change in government you might ask? The obvious answer is because social conditions have a marked effect on things like child abuse…social conditions that have clearly worsened under the current National government.