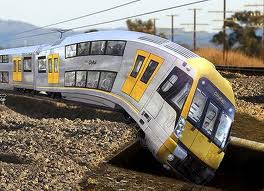 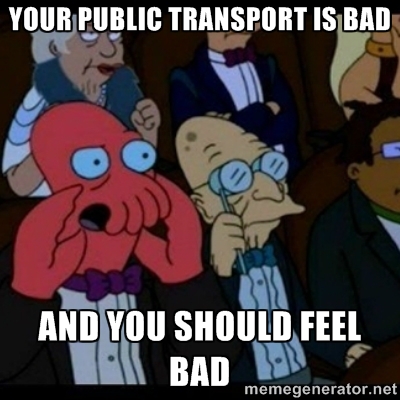 I wasn’t sure that I could be infuriated by an organization like Auckland Transport anymore than I currently was.

As a dedicated public transport user who refuses to drive, I am well versed in the under funded crap service they inflict without mercy upon the good people of Auckland every second of every minute of every hour of every day of every week of every month of every year.

I see time after time the tired, stressed out, under paid faces of their drivers trying to juggle the little they are given to try and move Auckland’s populace around. The amount of times I have waited beside Auckland Transport’s bullshit ‘Link’ Bus Service waiting for none existent buses to arrive when the electronic signs are saying ‘Due’ is immeasurable.

I don’t want to even begin with the Britomart Train station and how they have purposely designed the place to be as difficult as humanly possible to buy a ticket from, or that they should just rename the entire Train service ‘Buses temporarily replace Trains for some services’.

Auckland’s public transport is underfunded and it needs more, so imagine my jaw dropping surprise when I find out that there are 133 staff at Auckland Transport who are currently paid OVER $100 000 per year and 48 staff who are paid over $150 000 per year.

Waitakere candidate Christine Rose has exposed this astounding fact and is asking questions, but Auckland Transport seem intent on not answering. The problem she tells me is that the ridiculously named Council Controlled Organizations (I say ridiculously because the Council has little to no actual Control over these Organizations) are now less transparent than ever before.

As a devout public transport user who is painfully aware of Auckland Transport’s short commings, I can’t see how or why 181 of their management team deserve salaries in excess of $100 000, especially when their drivers are paid a pittance and have to threaten strikes to get crumbs as increases.

Something must be done! Auckland Transport seem to have confused their gravy train for a public service.