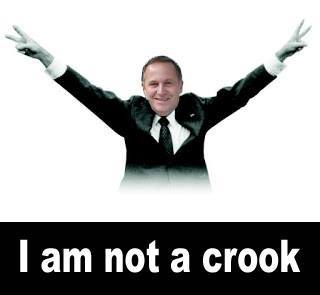 Key is so desperate to avoid scrutiny of the GCSB mass surveillance Bill, he’s throwing up as many smokescreens as he can to divert attention.

We’ve seen this tactic a thousand times, National announce some crazy policy that is to the right of Caligula and lo and behold National pull it back just a little so it looks like they’ve listened.

The other bullshit nonsense that Key is suddenly demanding we avert our attention to, is of all things, the questionable need to change our flag?

If Key is looking for inspiration, how about this suggestion to commemorate the manufactured crisis at the Hobbit where we sold out our labour laws for a corporation… 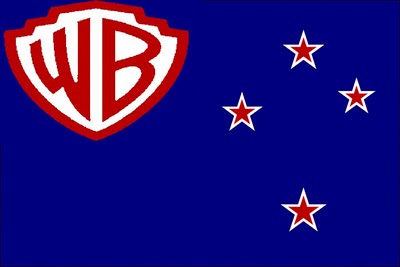 …of course if Key does ram the GCSB legislation through, our flag will end up being this one… 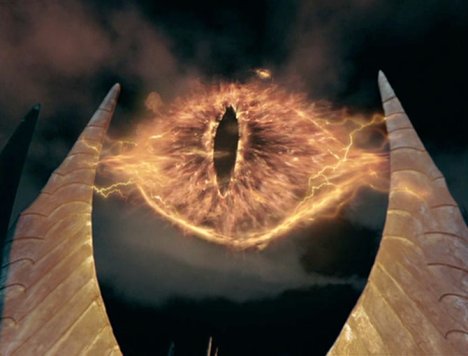 …I appreciate that the sleepy hobbits of NZ are pretty sleepy, but I just can’t believe they can’t see through this sudden need to change the flag, reduce fishing catches and the desire for John Key to announce national security threats on MoreFM.

Let’s show this clown that we are not all so easily led.