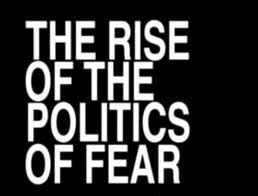 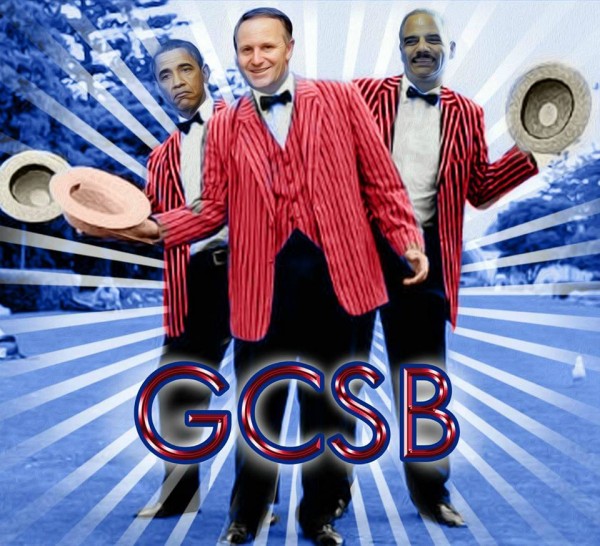 Somehow I missed John Key’s interview on More FM when he disclosed the real threat to our nation – the Al Qaeda Yemen/NZ connection.  I guess I should listen to More FM more often for groundbreaking disclosures by our Prime Minister.

The obvious point made by many is that he is fear mongering – a typical hawkish tactic of the conservative movement to justify a reduction in our civil liberties and to negate further debate.  But, I am interested in debating it.  And, it made me think of the following questions for Mr Key:

Indeed, were another individual – say, a member of our intelligence services – to disclose the same information, that we are monitoring a group of suspected terrorists and went so far as to identify where they were training and with which suspected group, wouldn’t this be considered a breach of national security?  Any indication as to who, how, when or why we are gathering intelligence could be said to compromise the effectiveness of our intelligence and the consequent ability to safeguard our security.

Yes, I am being provocative – I am not seriously suggesting JK has committed an offence.  But, I do find the contradiction interesting: how what one individual might say is a breach of national security in contrast to when the Prime Minister discloses the same material for the purposes of political expediency.  I guess that is him telling us about the “real world”.

The “real world”, though, appears to be one under constant and covert surveillance.  Cue: Edward Snowden, like John Key, a discloser of national secrets and sometime resident of Hawaii.  Different context: yes.  Different outcome: you bet.

After the initial disclosure by Edward Snowden, we’ve had the further unravelling of the extent of this spy network with the on-going excellent investigative journalism from Glenn Grenwald.  And, then, after not feeling the love in Hong Kong, Snowden does a Tom Hanks impression turning into Viktor Navorski living in the “Terminal”.

At the same time, the Obama administration – “Change you can believe in” – has been relentlessly pursuing Mr Navorski even forcing the plane carrying another head of state to land in another country all together.

Along with the very human drama of this story, it raises questions that are ethical and moral in nature: the scope of state surveillance on citizens and non-citizens alike; how states share that information; the outsourcing of more and more state functions to private contractors; your exposure (to surveillance and to crime) as more of your life is lead online; whistle-blowing; open accountability for intelligence gathering; checks and balances against executive action; freedom of the press …(there are more, but I need to stop, don’t I?)

These questions are equally relevant to us in New Zealand.

The US and Russia do not have an extradition treaty, so there is no explicit obligation for Russia to return him following a request from the US.

Even if there were, extradition law has historically contained a “political offence” exception where a state could refuse an extradition request on the basis that the individual had committed an offence purely political in nature.  That would apply in the present case, so Russia would be able to rely on that exception.

It is of course highly hypocritical that the US is so “disappointed” in Russia’s refusal to play ball given its own history on refusing extradition requests (see: Glenn Greenwald in the Guardian, and Noam Chomsky speaking at an event in Geneva recently).

So, on the extradition issue, there isn’t really an argument.  As Richard Falk points out, “It’s the law, stupid”.

But, what about asylum?

In a previous post, I outlined the essential requirements for obtaining refugee status under the 1951 Refugee Convention.  In this case, the key question is whether there is a reasonable chance that the treatment that Edward Snowden will receive on return to the US will amount to “being persecuted” for expressing his political opinion, an opinion that the US government should not be able to conduct almost unfettered and covert surveillance on its citizens without the public being aware of that ability.

In other words, will his prosecution lead to persecution?  Just to be clear, the Refugee Convention does not normally protect those fleeing prosecution – the “exclusion” clauses will apply where war criminals and other serious non-political criminals are not entitled to refugee status.

Some of the evidence in favour of this argument is the treatment of Bradley Manning.  Snowden’s lawyers will no doubt argue that he faces the same treatment, which some describe as torture (physical and/or psychological), or possibly cruel, inhuman or degrading treatment.

Snowden would also argue that Manning’s sentence – potentially a cumulative sentence of 136 years – is a disproportionate response to the disclosure tipping this towards the persecutory end of the scale.

The counter argument is that states must be able to enforce the parameters of classified information.  This is, and let’s be realistic here, fundamental.  Snowden knew what he was getting in for – he signed confidentiality agreements and at all times was acutely aware that the material was classified and essential to national security.  It’s not his job to disclose this to the public – that rests with elected officials who can conduct inquiries, etc.

Frankly, the asylum issue is not so clear cut – I feel there are good arguments both ways and I am sure the eventual outcome will be dictated more by politics than the law.

But, some things are undeniable.  Out of all of this, there is one, clear lesson that I want to leave you with:

Edward Snowden should have gone on More FM.