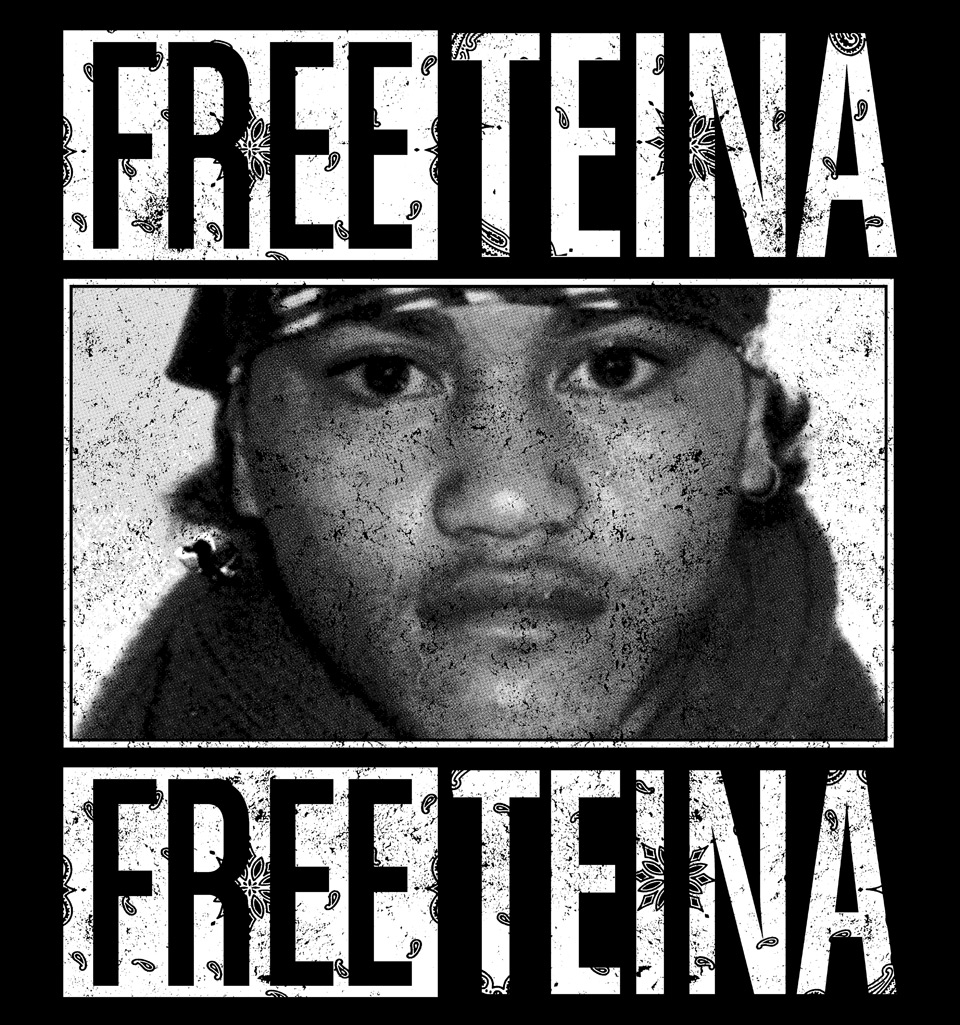 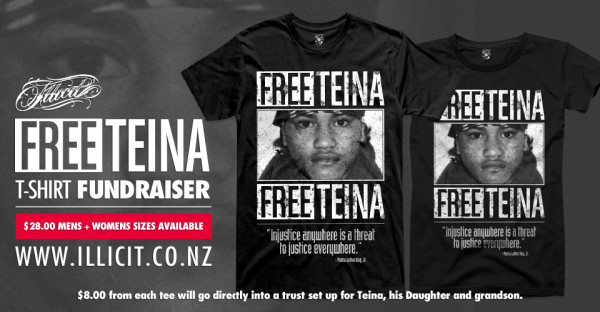 Many others have, but I am not going to congratulate Police Cheerleader Greg O’Connor for his public calls to investigate the abomination of justice the Teina Pora case represents.

The only reason it has surprised anyone is because Greg’s usual answer to any question is ‘Arm the Police’.

What else could O’Connor do when the evidence that the police force he so breathlessly champions have been caught out framing a young brown teenager? Because that’s what this case is all about, the NZ Police bullying a dumb kid into a murder rape he could NEVER have actually committed.

The Police framed a young kid to take the fall and what we now see represents the worst miscarriage of justice ever in NZ history.

20 years inside for a rape murder he never committed, and all because he was young and brown.

The NZ Police have a lot to answer for here and that O’Connor has come out so late in the piece wanting to smoother those questions should be a flashing warning signal that the cops know they are in trouble on this.

How many more Teina Pora’s are there in our jails? How many other young brown teenagers have had the exact same strategies applied to them by a Police force drunk on its now power and total lack of scrutiny?

The time is now to free this man and have a long hard look at our culture of Police worship and media inspired crime fetish.

To listen to Judith Collins shrug and say that her hands are tied in light of how involved she has become over the Bain compensation case is a joke looking for a punch line.

Justice requires leadership when it has got it wrong, no one wants to admit that they got this wrong because the admission would open a large can of worms. How often have the NZ Police pulled these tactics, how many innocent people do we have in prison and why have we allowed the voices of anger and fear to dominate crime and punishment to the level where we don’t actually give a damn if the not guilty are locked up with the guilty.

This terrible case shows how blighted by racism our justice system really is.

This young man has served 2 decades for our thirst of vengeance, at what point do we admit we got it wrong?

Congratulations to 3rd Degree and Paula Penfold for having the courage to keep this issue alive.