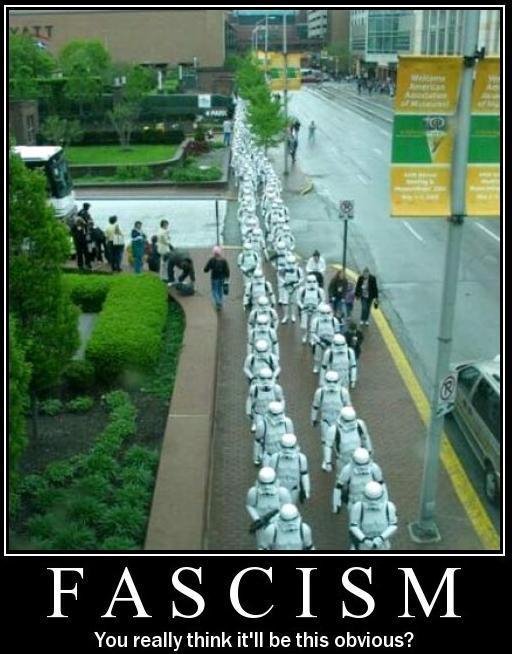 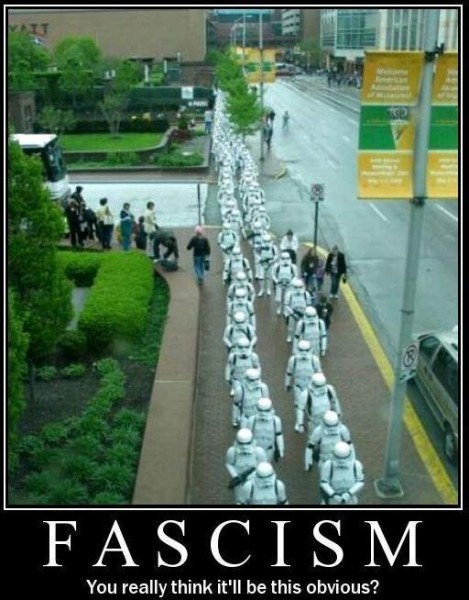 Last night, NZ Civil liberties were trampled into the ground under the heel of casual fascism  as National blitzkrieged the second reading of the GCSB mass surveillance Bill through Parliament.

That Key couldn’t even be fucked to turn up and defend this civil rights abomination speaks volumes. So much for the immediate need to gain these powers because of Al Keyeda terrorists living in NZ, if this was as urgent and justified they would at least turn up and bloody argue their position rather than rely on dirty deals with Dunne and John Banks.

Which reminds me, Dear ACT on Campus – now your leader has perverted every single philosophical principle you ever had by voting for the GCSB Bill, will you be disbanding?
Listening to Dunne criticize his emails being hacked while voting to have all our emails hacked requires a level of gag reflex control well beyond me. Was part of the willing seller willing buyer deal Dunne struck with National also for National to pay for all of Dunne’s staff whom he lost funding for when he was deregistered as a Party?
Dunne will say there is no connection between the GCSB Bill and what happened to him, nonsense. The very level of over reach extended to Dunne will be legalized once this Bill goes through, his desire to not see that is Fonterra like denial.
The most ridiculous claim made during what passed as the ‘debate’ was  Chris Finlayson’s unbelievable claims that   the Law Society are all wrong when it comes to their criticism of the GCSB Bill

The media management of this has been extraordinary. From bypassing critical media to spook the population on MoreFM with terrorist distractions to the  narrative that Vance’s emails were accidentally sent to the Henry Inquiry, Key has manipulated the media in a way Fonterra can only dream of. When you consider Key’s Chief of Staff demanded the content of Vance’s emails and it was only when they couldn’t open them that the checks & balances kicked in,  this is 1000% media spin scumbaggery.
Key’s media management of the GCSB erosion of our civil liberties is bread and circus’s with extra clowns
Cost of GCSB per year – $60m
Cost of SIS per year – $40m
Cost of getting caught out spying on Journalists when trying to pass mass surveillance? – Priceless
A little piece of NZ died last night with the ramming through of the mass surveillance GCSB Bill’s second reading. It is a dark day with a darker one on the horizon when this madness is passed straight into law. For every clown out there who claim we should have a 4 year term – we have the most powerful Parliament in the world and this is it behaving at its worst.

There is a deep streak of anti-intellectualism in our Shaky Isles that embraces Key’s nonchalant ignorance with the passion of a junkie to their dealer. We are all poorer for our fellow citizens apathy.